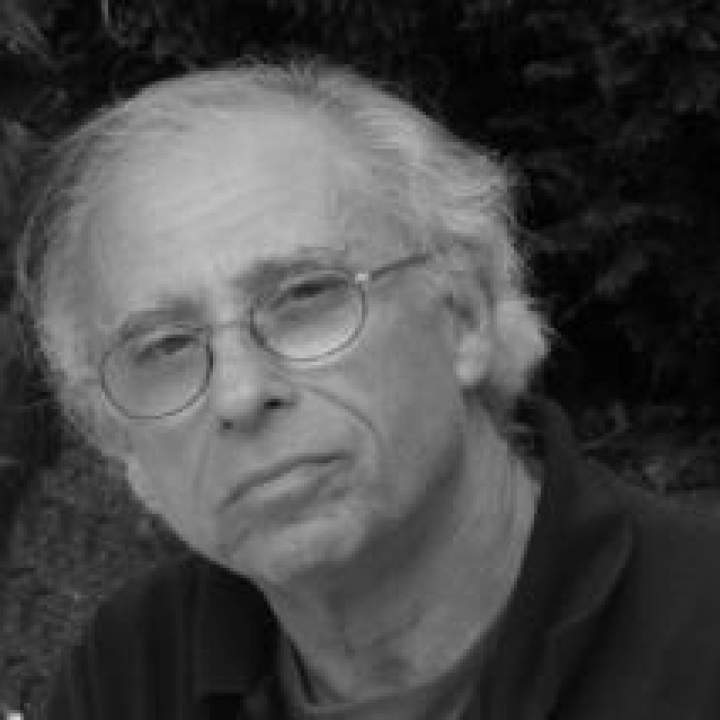 Gene Grabiner holds both a PhD and an M. Crim. from the University of California at Berkeley. He teaches sociology, American history and Honors classes at Erie Community College (ECC) in Buffalo, New York, and has published more than 26 scholarly articles and book reviews. Grabiner is also a published poet. In 2005, he was an invited scholar at X’ian International Studies University in X’ian (XISU), Shaanxi Province China. While at XISU, he addressed American social structure and constitutional theory; presenting lectures on topics ranging from the role of intelligence testing in American education, to the American Constitution, natural law theory, and race relations in America. As a result of his experiences in China, Grabiner became interested in developing a faculty/student exchange program between ECC and Chinese colleges and universities. In 2009, Grabiner worked with Michael Yang, Dean, Guangdong College of Industry and Commerce, to develop a study abroad experience for ECC students during the 2009-2010 winter inter-session.