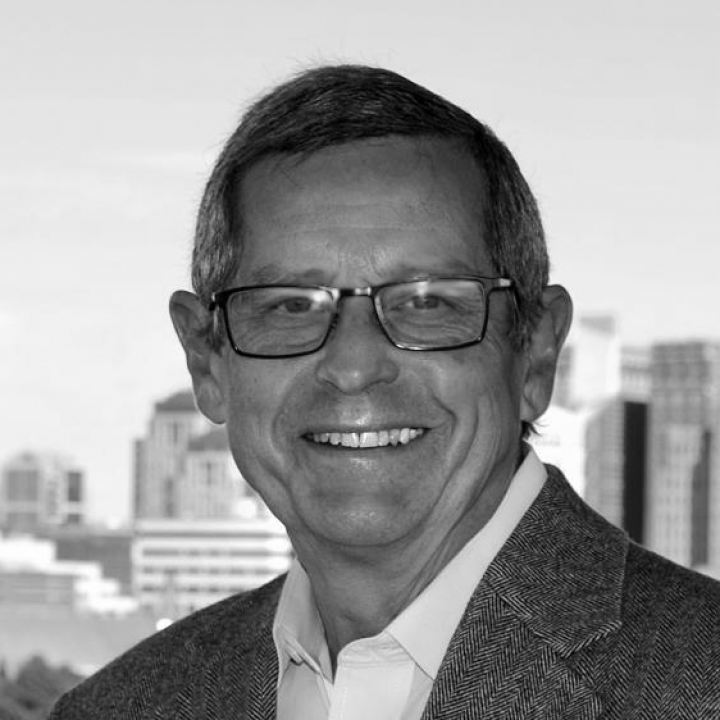 Buffalo native and life-long resident, Larry Brooks is a UB graduate with a degree in Philosophy. Most of his career was spent in industrial construction as a draftsman, designer, and project manager but then he transitioned into contractor and staff for the Buffalo Niagara Riverkeeper (now Waterkeeper), from which he recently retired. Since retirement, Brooks has been a free-lance writer with his work appearing in local publications such as the Buffalo News, Buffalo Spree, and others. His book Buffalo Niagara: Diagnosis & Prescription for Change was published in 2015. Larry has served on the board of the Buffalo Seminary as well as several committees for lay leadership of St. Margaret R. C. Church. He is currently the president of the boards of the Western New York Land Conservancy, the St. Vincent de Paul Society’s Buffalo Diocesan Council, and the Pollinator Conservation Association. Larry resides in North Buffalo with his wife; his children and grandchildren all live in Buffalo.