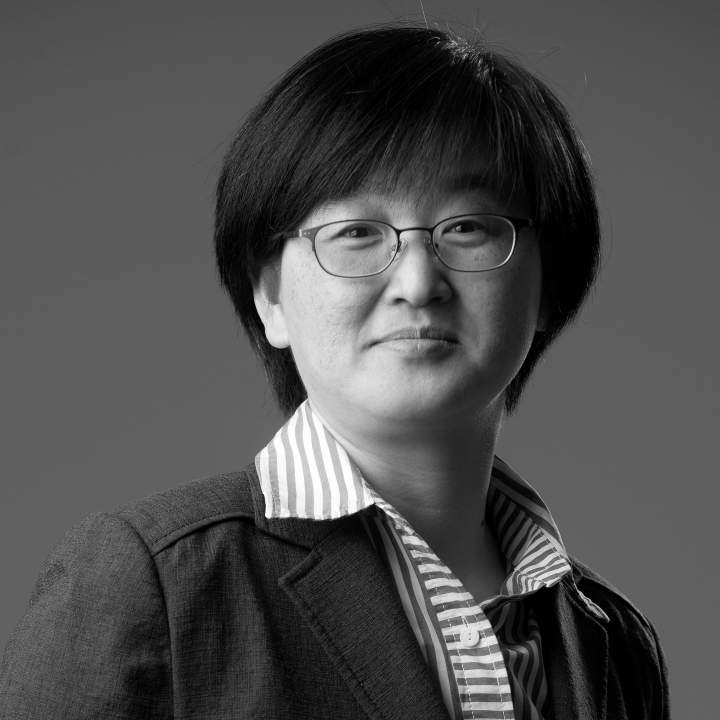 Yunju Nam is Associate Professor at School of Social Work at UB.  Her research interests include poverty, economic security, wealth disparities, financial capability, immigration, and social policy. She is particularly interested in social policies and programs in promoting economic success and equality among vulnerable populations, such as low-income families, racial and ethnic minorities, and immigrants and refugees. Her current research projects include refugees’ economic success and public assistance program participation in Buffalo and Erie County, New York.

Nam received a PhD in Social Work and Social Science (Political Science) and an MA in Political Science from the University of Michigan; she also holds an MSW from the University of Pennsylvania and a BA in Literature from Seoul National University. In 2013, she earned Best Poster Award at the 20th IAGG World Congress of Gerontology and Geriatrics in Seoul, Korea; Nam was also honored with an Excellence in Research Award from the UB School of Social Work in 2013 in addition to being a 2012 nominee for the SSW Faculty of the Year Award.