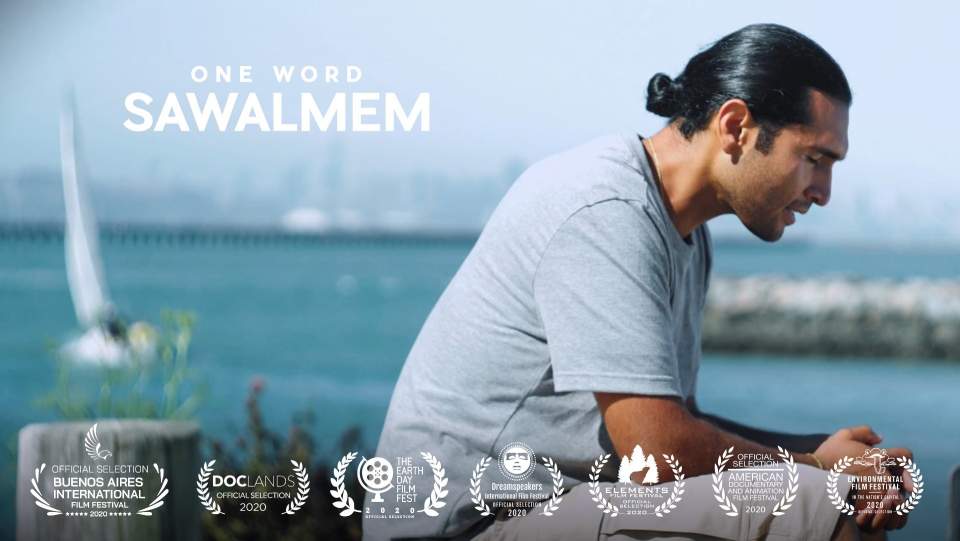 Co-directors, Michael “Pom” Preston, member of the Winnemem Wintu tribe and Natasha Deganello Giraudie will be screening their new short film, One Word Sawalmem and having a conversation around the powerful fountain of hope to be found at the intersection of youth, climate resilience and indigenous wisdom. Draw parallels from local WNY Native peoples to that of tribes across the nation.

For all ages, but best suited for age 12+ and adults.

Reach out to buffalocommons@cornell.edu with any questions.

The film is fiscally sponsored by Robert Redford and the Redford Center and was selected as a finalist in the Tribeca Film Institute short film program.