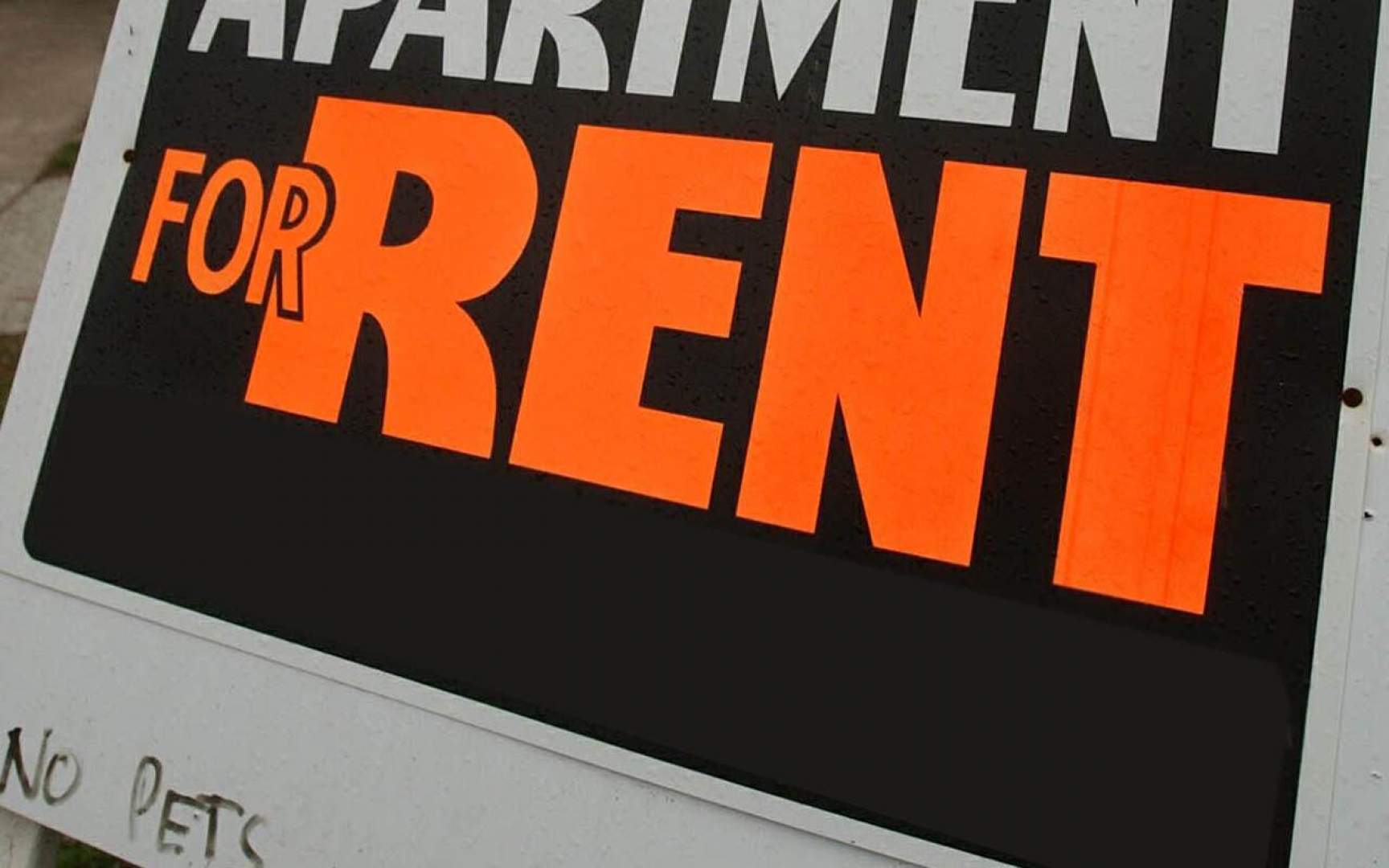 New York State’s Covid-19 eviction moratorium is set to expire Jan. 15, and local housing advocates, landlords and tenants are bracing for what one housing court judge called a likely “deluge” of eviction cases.

A series of moratoriums have, since 2020, banned landlords from evicting nonpaying tenants who suffered a pandemic-related financial hardship, such as job loss or increased child care expenses. But the measure has faced increasingly vocal opposition from landlords who say months of lost rental income have also jeopardized their operations.

Gov. Kathy Hochul could extend the current moratorium, but she has not yet signaled that she will.
“She's got really, really great hardships on both sides of this issue,” said Judge Patrick Carney, a Buffalo Housing Court judge who oversees eviction cases. “In other words, no matter what she does, I guarantee you people are going to get hurt.”

The City of Buffalo faced an eviction crunch even before the pandemic. A 2020 report by the Partnership for the Public Good, a think tank affiliated with Cornell University, found that roughly 13% of Buffalo renters faced eviction in a single year – a higher rate than most peer cities.

Today, nearly 600,000 New York households are behind on rent, with a total estimated debt of nearly $2 billion, according to an analysis of census data by the National Equity Atlas, a research group based at the University of Southern California. In the eight counties of Western New York, more than 620 households have filed what are known as “hardship declarations” – legal documents that postpone potential eviction proceedings until the end of the moratorium. That number underestimates the total number of tenants at risk of eviction, however, because it does not account for hardship declarations filed directly with landlords.

Landlords contend, however, that not every tenant who claims hardship is telling the truth – and that, in either case, many property owners cannot afford to lease rent-free for so long. In August, the U.S. Supreme Court partially sided with New York landlords, ruling that the state must provide them a means for challenging tenants’ hardship declarations.

But a State Supreme Court justice recently dismissed a lawsuit brought by three dozen Western New York landlords who called the state's Covid-19 eviction moratorium law unconstitutional, even though it was amended to allow for landlords to challenge the hardship declarations. Even if landlords suspect bad faith on the part of tenants who can afford to pay rent, they say it's too difficult to challenge under the state's eviction moratorium legislation. Landlords almost never have access to the information they say is necessary to challenge a hardship claim, such as tenant paychecks and savings account information, according to the landlords' attorneys.

State Supreme Court Justice E. Jeannette Ogden ruled the three dozen landlords lacked standing to bring their case because they hadn't tried to challenge any tenant's hardship claim.
Landlords challenged only 23 declarations in Western New York through Nov. 4, and none were in Erie County, according to the state Office of Court Administration.

Separately, many more landlords have pursued relief through a state fund called the Emergency Rental Assistance Program, Carney said, which pays up to 15 months rent directly to landlords on behalf of low- and middle-income tenants. The backlog on that program has stretched for several months, however, and it often doesn’t pay the full amount of owed rent.

“Some of our landlords have people who have literally not paid rent in two years,” said Lisa Damiani, the executive director of the Western New York Property Owners Coalition, which advocates for landlords. “If people are experiencing hardship and need additional assistance, let's deal with them. But let's stop with these blanket moratoriums.”

Housing advocates don’t necessarily disagree, though they say the most vulnerable renters still need additional protections. Temporary eviction bans have kept people in their homes – but they have also created “an endless cycle of panic and anxiety” for low-income renters, who can’t be sure how long they will last, said Tanvier Peart, the director of policy advancement at the Partnership for the Public Good, in an email.
Statewide housing organizations have instead advocated for a permanent policy called Good Cause Eviction, which prohibits steep rent increases and limits the circumstances in which landlords can evict tenants. Four New York cities – including Albany and Poughkeepsie – adopted Good Cause policies during the pandemic.

In the absence of such a policy here, however, the pre-pandemic eviction process could resume as early as next month. One exception applies to landlords who received emergency rental assistance funds. They can't evict tenants or raise their rents within a year of payment.

An end to the eviction moratorium may force some renters from their current homes. Buffalo Housing Court also frequently negotiates compromises, such as repayment plans or "mutual terminations," between tenants and landlords. Carney’s department is already staffing up. He expects to get a part-time judge and an extra law clerk to help cover the workload.

“We will be deluged. Buried,” Carney said.

The court system is, however, prepared to process cases quickly, he added.