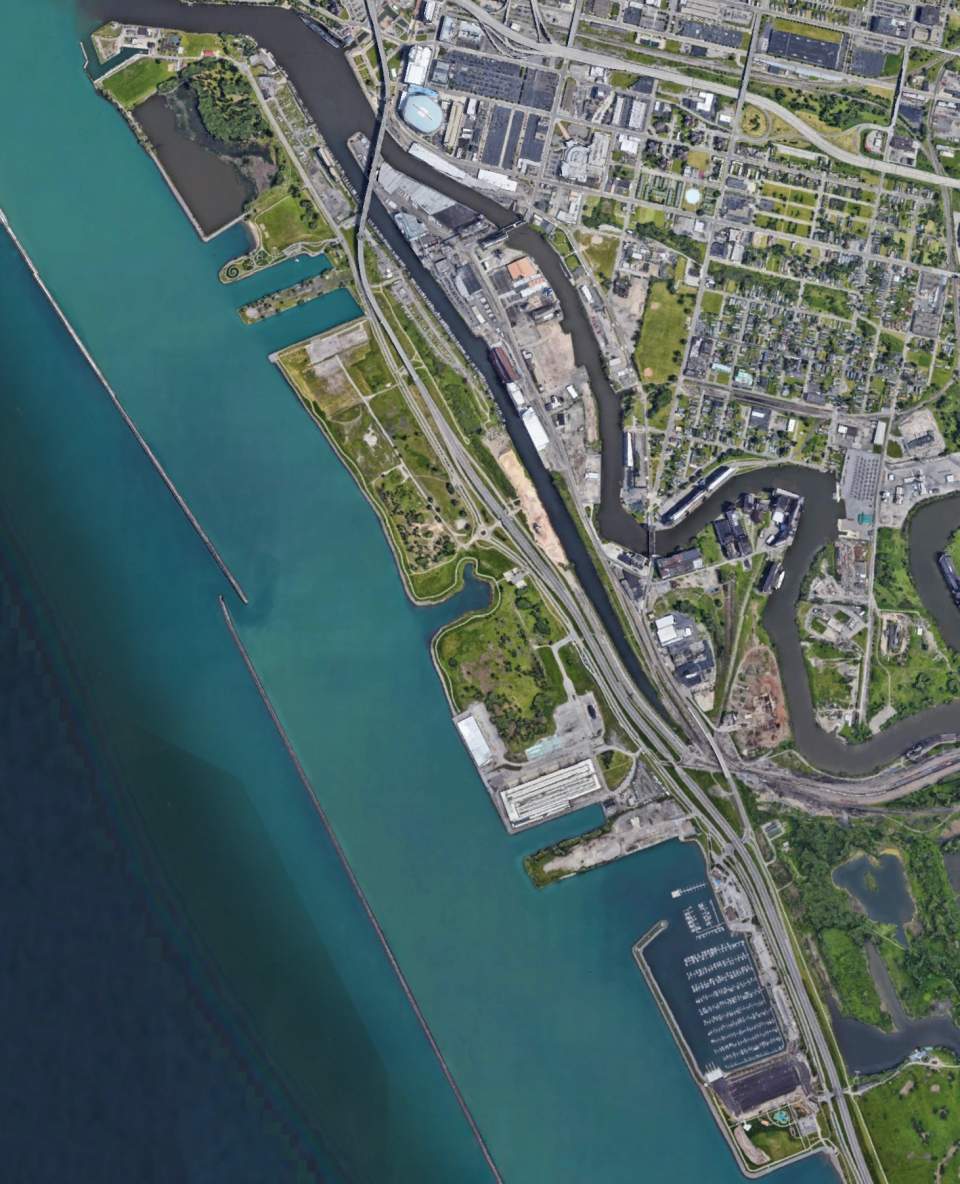 The Erie Canal Harbor Development Corporation is accepting comments on the General Project Plan (GPP) for the Outer Harbor until Friday, January 8, 2021. To submit comments, email Landgprojectcomments@esd.ny.gov. Read on for Partnership for the Public Good's comments and recommendations on the plan, authored by Senior Policy Fellow Sam Magavern.

Thank you for the opportunity to comment on the ECHDC’s General Project Plan for the Outer Harbor. We welcome the Plan’s emphasis on green space and park-like uses but offer the following suggestions for improvement.

Thank you for considering these remarks. PPG joins in the comments of the Our Outer Harbor Coalition and asks you to review our report, Buffalo’s Outer Harbor: the Right Place for a World-Class Park, for more detailed information and analysis.