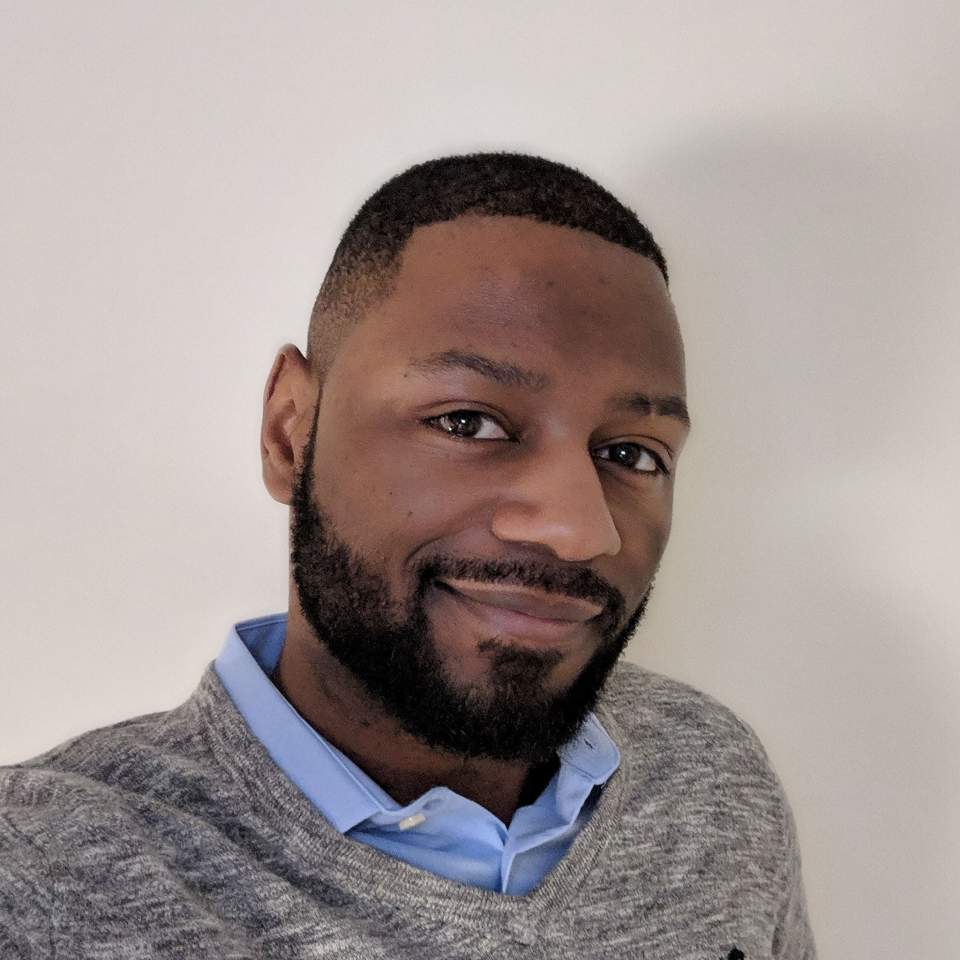 On a bright, sunny afternoon in September, I’m pulled over for what seems to be a routine traffic stop in Buffalo. I’m a black man, with a low fade haircut, 30 years old, dressed in a suit and tie, driving a newer model Dodge Durango. The officer is a tall, Caucasian male with a buzz cut full of heavily peppered gray hair.

“License and registration,” the officer states, placing his right hand on his service weapon. I hesitate to take either of my hands off the steering wheel before stating, “My registration is in the glove box and my ID is in my wallet. Is it OK if I reach for my wallet first and then my glove box to retrieve the documents you asked me for?”

“You’ve been watching too much TV and movies, nobody’s going to shoot you, go ahead,” the office states with his right hand still on his service weapon.

After checking my information, the officer comes back to my car saying, “Sir, do you mind if I search your car?” I respond, “I do not consent to a search, officer.” The officer says “Oh, so you’re a smart guy huh? Well that isn’t going to help today, I smell weed on you. Step out of the car.”

I step out of the car slowly, the officer searches me, instructs me to stand where he can see me and then searches my car. The officer finds nothing. Mainly because there is nothing to find and I don’t smoke, sell, distribute or handle marijuana at all.

After allowing me to return to my vehicle and also returning my license and registration the officer says something that I actually haven’t heard before. “You got to be more careful if you’re smoking and leaving the house, I smell it all over you.”

The anger I felt was like a heat rising through my whole body from my core up to my head. Yet, I didn’t show any anger. I simply stated, “I understand what you’re saying, officer.” The officer then left without ticketing me or telling me what I was stopped for. The anger quickly devolved into sadness. I wept in a nearby parking lot.

At the time, I was a third-year law student and a nine-year U.S. Army combat veteran with veteran plates and a moderate level of PTSD. In other words, I am fully aware of my rights and what it’s like to be on the other end of a search. I tell this story to bring attention to the fact that the criminalization of marijuana can affect anyone, even the innocent. This is one of the invisible ways that people are affected by the war on drugs.

New York State should enact the Marijuana Regulation and Taxation Act because ending marijuana prohibition would decrease these types of interactions and maybe even keep an old combat vet from having more nightmares about someone’s hand on a weapon.

Orlando Dickson is an attorney and civic educator for Partnership for the Public Good.

Read the article on the Buffalo News here.