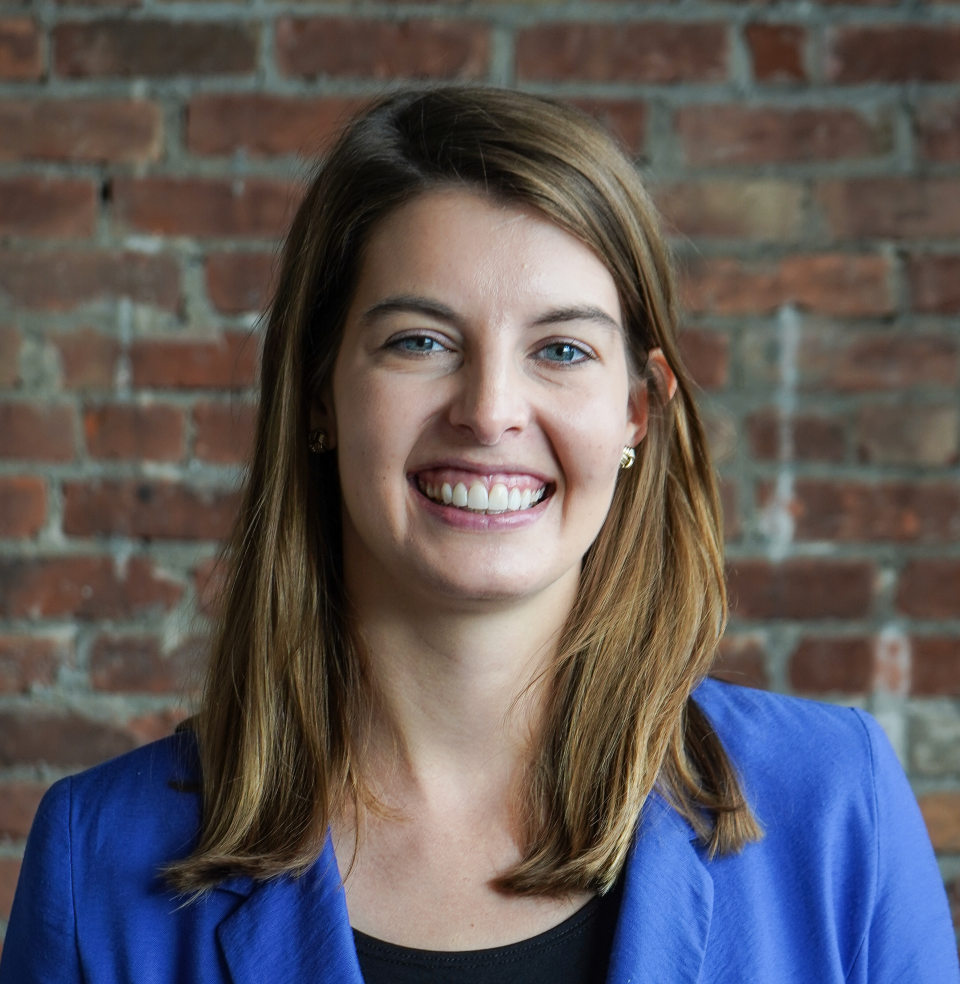 The Constitution clearly establishes that our right to due process includes the right to a speedy, fair trial and the presumption of innocence until proven guilty. It explicitly prohibits excessive bail.

For an exercise in the guarantee of these rights, look no further than the ongoing trial of Harvey Weinstein. As a wealthy man, Weinstein utilizes every resource he can find to craft a defense from the comfort of his home. Our Constitution allows a man accused of serial rape to walk free until trial, but we accept this inherent risk because the right to due process is central to our freedom as Americans.

While the public accepts this trade-off of security for the liberty of wealthy defendants, when it comes to the poorest and most vulnerable members of society accused of the least serious crimes, there seems to be constitutional amnesia.

Recent bail reform prevents a defendant’s wealth from being the deciding factor in whether they are detained pretrial. It ensures that the justice system works fairly: to try cases based on facts instead of forcing poor defendants into plea deals in order to be released from jail. New York has righted the wrong of excessive bail to ensure that rich and poor defendants alike have equal protections under the law.

Critics seek to paint these efforts as dangerous but implementing basic tenets of the Constitution should not be a new concept. Pretrial bail decisions were never intended to be a punishment for a crime, or, except in the most extreme circumstances, an effort to protect public safety. If that was the case, why would rich defendants be allowed to avoid detention by paying bail?

Rather, bail is and always was intended to act for one purpose: to ensure that a person accused of a crime is present at trial. No evidence has surfaced that the new laws undermine the rate of return to court, and lawmakers should not consider weakening reforms unless strong proof of that outcome emerges. States that have adopted similar measures have not seen spikes in crime and show similar or even improved rates of return to court.

Instead, local lawmakers should consider how to reallocate the estimated $35 million to be saved in jail costs in Erie County alone. These savings – funded by our tax dollars – should be redirected from incarceration to fund common sense crime prevention measures that address the underlying issues of most low-level offenses. These can include treating substance use disorder, mental health issues, chronic homelessness and poverty.

For too long, incarcerating poor people for minor crimes and violations has fed a cycle of poverty and miscarried justice, making us all less safe in the process. Equal treatment under the law is past due.

Colleen Kristich is a community researcher at Partnership for the Public Good in Buffalo.