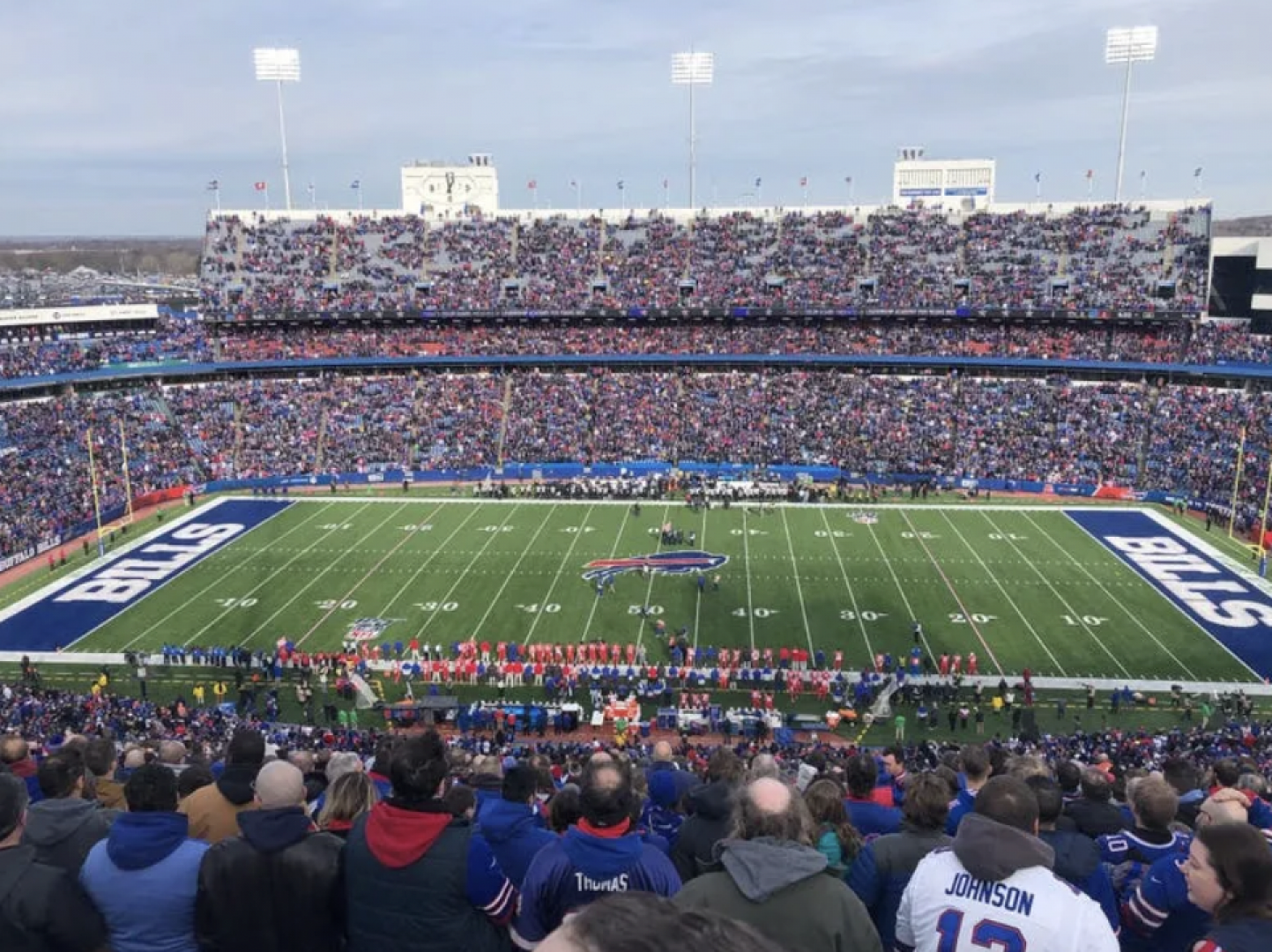 When a deal on a new lease for the Buffalo Bills and new stadium is finally reached and announced, it will eventually make its way to the desks of Erie County and New York State lawmakers for review and approval.

Without the details being yet known, some area lawmakers are mixed when it comes to a call from a local group asking for a community benefits agreement to be part of the next Bills stadium deal. Agreements that include extensive benefits to shoulder public entities such as school and transit agencies are commonplace in stadium deals nationwide.

The Partnership for the Public Good is calling on local leaders to go beyond the minimum labor and hiring standards required by state law, to insist on a CBA with specific commitments, including better-than-minimum minority and women-owned business participation, unionized labor, funding for wellness, housing, and youth sports programs, and worker and fan public transportation. Community organizations and taxpayers are asking elected officials to demand a substantive, long-term agreement that will benefit all communities in the county for years to come.

New York State Assemblyman Patrick Burke tells WBEN he likes the concept. "If the state and the public are going to spend billions of dollars on a stadium for billionaires, we should certainly expect, you know, a project labor agreement," says Burke. "Also, livable wages for people working at the stadium. And for me, I think, especially if it's going to be in Orchard Park, there is an old plan from back in 1996, to develop a rail line to the stadium and a park and ride for South town's commuters. That's something I've been pushing and I think could really be transformative for the region and developing our public transportation system."

But what's reasonable? Burke says that's tough for him to judge. "You know, if you objectively looked at it, you'd say like, well, that's not reasonable. There's not a lot of economic benefit, but we certainly understand the emotional benefit for people in Western New York. So what's reasonable, I guess, is somewhat subjective. But I think getting as much as we can actually direct benefit for our people," says Burke.

Burke says the state delegation needs to be on the same page when it comes to something like this. "It helps...when when we don't think of ourselves as just a Democrat or Republican, but we look at ourselves as, as Buffalonians, or Western New Yorkers, and we and we work together as a team," notes Burke.

But Erie County Legislator John Mills has a big concern, telling WBEN, "I think the biggest problem here is the cost of all these wish lists that they put forward." "I think union unionization, a lot of that that is focused on maybe the construction of the stadium, and I think that's already in place. As far as surrounding businesses and input for women owned businesses and things I think a lot of that's already in place. But I think, to put a binding agreement in place, long term may jeopardize the cost of keeping the Bills here,"

Mills says a stadium deal will come with one big benefit already included. "I think just keeping keeping the Bills in the area for 30 years is certainly a benefit to all of us, if we're going to negotiate a long term lease it should be 30 years is really a nice, nice number to go with. I think that's that's certainly a benefit," says Mills. He says the cost of the community benefits the group is asking for will be in the millions of dollars. "I mean, you're just adding to the further costs of doing business and it's really in the stadium and in trying to run the stadium in a profitable situation. That's what concerns me the most is they're interested in upping the ante a little bit here, but it's going to cost more money." ponders Mills.

He says contract talks are still in progress, and they are evolving.

To read the article on the Audacy/WBEN website and to listen to the press conference, click here. Photo by WBEN Photo.