Buffalo News: "Coalition wants to soften tax hikes so residents can 'stay in their homes'" 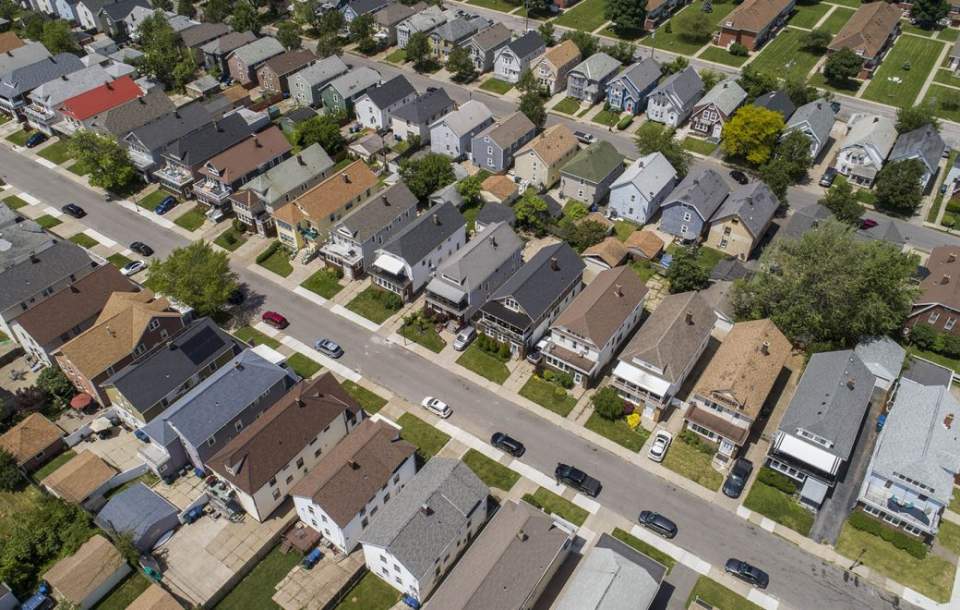 "Buffalo’s booming real estate market has been more than generous to many city-dwellers selling their homes over the past few years, with some receiving more than twice the amount of money they paid just a few years ago.

Their good fortune is likely to translate into a cost to longtime homeowners in some parts of Buffalo, though, when the full effects of the citywide reassessment become known next year."

"Houses that have not been sold in decades will be reassessed based on recent sales of comparable homes. In neighborhoods such as Allentown, the Elmwood Village and North Buffalo where housing prices have soared, that could add hundreds or even thousands of dollars onto some longtime homeowners’ city tax bills in 2020.

“You have property values rising very high, but household incomes are not rising accordingly,” said Christiana Limniatis of the Property Tax Coalition, a relatively new group lobbying for changes that would provide some relief to low- and moderate-income homeowners in Buffalo.

The Property Tax Coalition is a joint effort of several community groups, including the Partnership for the Public Good, the Allentown Association, West Side Neighborhood Housing Services and Preservation Buffalo Niagara, where Limniatis is director of preservation services.

At a town hall meeting Saturday in the Frank E. Merriweather Library on Jefferson Avenue, coalition members outlined their proposal.

The city would determine what the household income eligibility cutoff would be. Homeowners within the established income range could qualify for an exemption if their building’s assessed value increased by a certain percentage in three years. The city would determine the exact percentage, but the coalition is suggesting 20 percent as a possible minimum by which an assessment would have to increase.

Homeowners who qualify would see their tax increase mitigated, but not eliminated.

Putting such a plan in place would involve multiple steps. First, the Common Council would need to approve a resolution establishing its support for exploring such a measure. Then the State Legislature would need to adopt legislation enabling the city to move forward. And then the city would iron out the details of the exemption before putting it into place.

The coalition is encouraging residents to ask their Common Council representatives to support the proposal.

Coalition members say they expect a relatively small number of homeowners would qualify for an exemption. To cover the tax revenue lost due to the exemptions, the citywide tax rate would increase slightly, they said."

Read the article on the Buffalo News here.