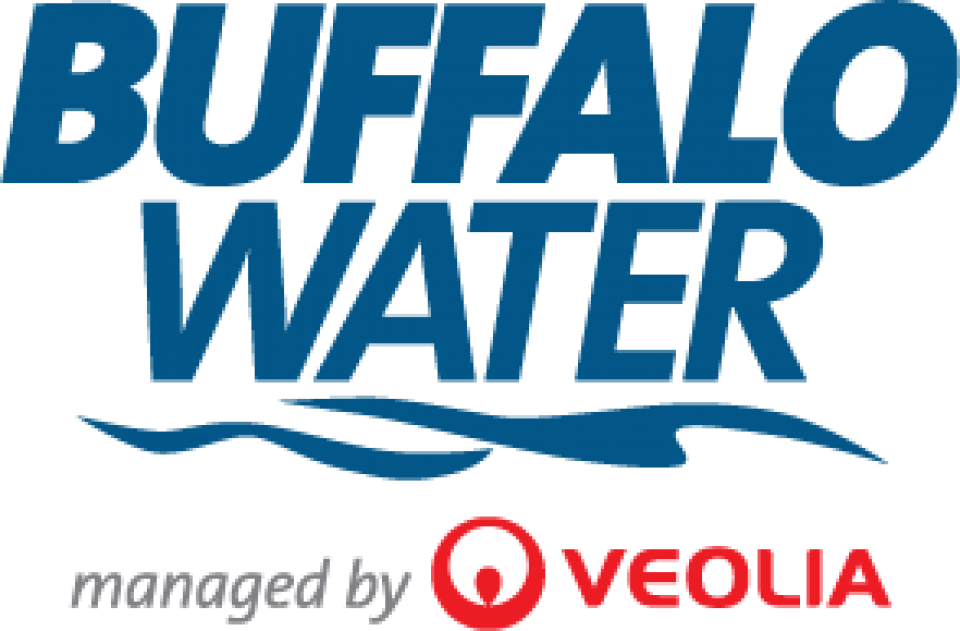 A 67-year-old Vietnam veteran in South Buffalo with health issues did not have running water in his home for more than a year after the Buffalo Water Authority shut it off because of nonpayment.

Their concern now is all of the other city residents living without water in the midst of the Covid-19 crisis.

City officials said people whose water was shut off before the Covid-19 emergency can get their water turned back on if they call the city and make an appointment.

But Halpern says the policy doesn't go far enough in the midst of an emergency, and the burden should not be on the resident.

"They know where they turned the water off, it's all computerized," he said. "The city in my opinion has a moral obligation to take initiatives themselves and dispatch the very folks they sent to turn the water off to go to those residences and turn the water back on, and failing to do so is an act of utter irresponsibility."

The South Buffalo man, who did not want to be identified, had worked as a bus driver with First Student when he had a stroke about two and a half years ago, forcing him out of work for about six months. He also has diabetes, COPD and other health problems, and money became scarce, he said.

"The only money that came in was for the mortgage and car insurance and some food on the table," he said.

He collected rainwater that fell through the leaks in his roof and used it to flush his toilet. He is the type of person who is advised to stay inside during the Covid-19 outbreak, but every week he had to go out and buy water to bathe and wash dishes, which made him even more vulnerable to becoming infected with Covid-19.

"His water is back on now, but the only reason is because he is a client of the Law Center," Halpern said. "He just lucked out."

"There may be hundreds of other people, maybe even more. I have no doubt they are still living without water," he added.

Halpern said some of those people don't have televisions, or phones to call in.

"What's more, the onus should not be on the residents to call to have their water turned back on ... in the middle of a public health crisis," he said.

However, city officials said safety concerns mandate that they ensure someone is home before they restore water service.

"It might create damage when we go to turn it back on if there are leaks inside of the home or outside the home. There could be water spraying out all over place. If their plumbing isn't proper, we could flood a basement," said Oluwole “OJ” McFoy, chairman of the city's Water Board.

He also said having crews show up without an appointment could result in them going to vacant houses where tenants have moved out, which would waste manpower that could be devoted to someone who did have an appointment.

Community groups including PPG, PUSH Buffalo and the Western New York Law Center are compiling a list for McFoy of people who need their water service restored.

Customers who want water service restored can go online and request appointments, but McFoy said it's better to call Buffalo Water's customer service line at 847-1065, where dispatchers can schedule appointments immediately. Customers must be present when crews show up.