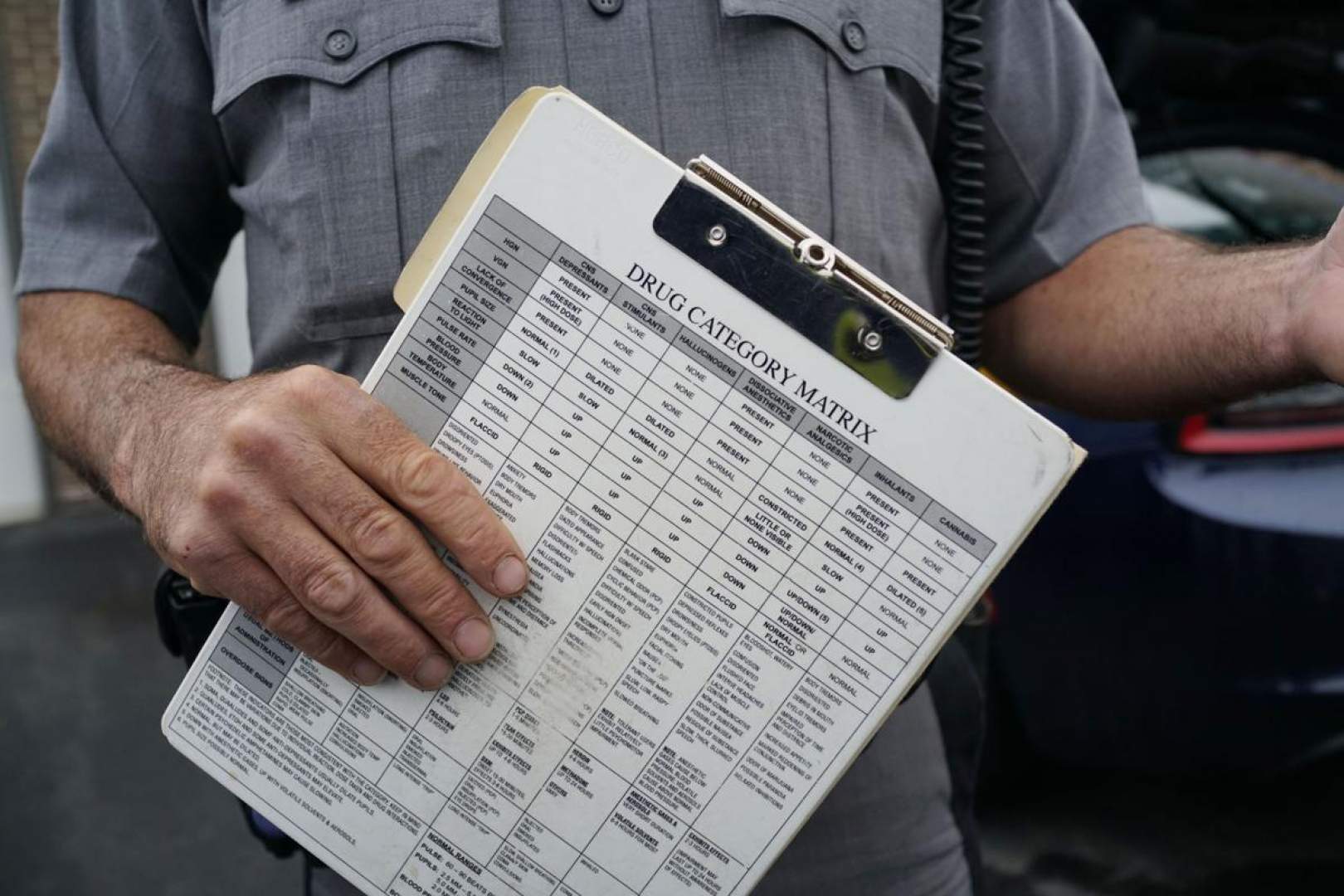 Just a few hours after Gov. Andrew M. Cuomo signed the Marijuana Regulation and Taxation Act on Thursday, an email went out to every Buffalo police officer. "Legal update: Repeal of cannabis law," was the title of the memo.

The legalization of adult use of cannabis in New York wiped out a whole category of laws related to possession and sales of marijuana and replaced it with a whole new set of laws that police officers must now learn, enforce and abide by.

In Buffalo and in other cities across the state, that meant drawing up new policies and procedures last week as the new law took effect.

"That legislation changed yesterday," Buffalo Police Captain Jeff Rinaldo said in an interview with The Buffalo News on Friday, "so we changed our policies and procedures."

The leadership of the Buffalo Police Department held a conference call Thursday with Erie County District Attorney John J. Flynn to go over the details of the new law before writing up the department-wide memorandum.

The new legislation is "a big deal," said Miles Gresham, a former public defender who is now a policy fellow with the Partnership for the Public Good, a progressive think tank in Buffalo. "It's a big deal because people, I hope, aren't going to be harassed as much for using marijuana. It's Black and brown people who are the main targets of that harassment."

Also, he said, "the smell of marijuana is no longer de facto evidence of a crime being committed. That makes it much harder to justify a search," Gresham said.

"However, this doesn't allow people to drive around smoking in cars," said Gresham, adding that he is curious to see whether there is an increase in driving while ability impaired charges that become a pretext for a search.

One of the aspects of the new law still being sorted out involves how to determine whether someone is impaired by cannabis. Right now, there is no roadside test for cannabis. Instead, local law enforcement rely on specially trained officers within their departments, known as drug recognition experts, who conduct a series of field tests and make observations to determine whether someone is impaired by a drug.