Buffalo News: "Agreement on bail reform will give judges ability to consider danger a defendant poses" 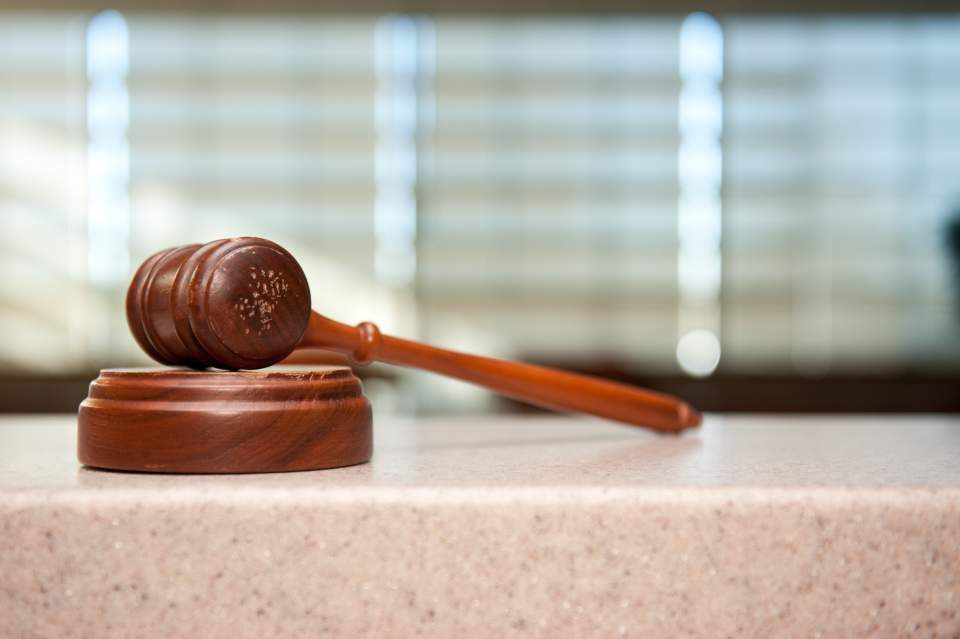 The debate over bail reform has been one of the most contentious elements of Gov. Kathy Hochul's first budget negotiations as the state's top leader.

Amid a jump in gun violence in cities from Buffalo to New York City, she sought to retool the landmark legislation that went into effect in 2020 that barred New York's judges from imposing bail on most misdemeanors and non-violent felonies. That meant people charged with such crimes were given appearance tickets or released on their own recognizance and remained free while awaiting trial.

Hochul's 10-point plan, which was discussed in mostly closed-door settings, would have added more crimes that would be eligible for bail and give judges more leeway in setting bail, as well as tightening laws pertaining to teenagers charged with gun possession, according to the New York Times, which obtained a memo about the plan.

The latest version of the legislation doesn't go quite as far as Hochul had proposed. But it does for the first time in New York history give judges the ability to consider "danger" when it comes to releasing someone either on monetary bail or with conditions.

"That is a big deal," Erie County District Attorney John J. Flynn Jr. said, but he noted that it is only under limited circumstances.

Right now in New York State, judges are only permitted to consider flight risk in determining bail – the likelihood that a defendant will return to court for trial.

Under the proposed changes, which are believed to have already been agreed on by all sides, a judge must also consider a defendant's use or possession of a gun and whether the charge involves allegations of causing "serious harm" to an individual or a group. That harm would also include theft or damage of property, but only if it was committed "in furtherance of other criminal activity," such as a theft during a burglary.

On Friday, as they combed through the proposed language, they expressed disappointment that Hochul isn't doing more to prevent crime through community-driven efforts.

"She admits that bail reform is not the cause" of the rise in violence, said Tanvier Peart, Director of Policy Advancement for the Partnership for the Public Good, a Buffalo-based think tank. "But she is still going to go after it and justifying it because of the spike in crime. It's really disheartening. We had an opportunity to do something different. It's just disappointing that it's much of the same thing."

A Buffalo News analysis of arrests since the state's bail laws changed found that one of every five people arrested and released by a Buffalo City Court judge without having to post bail got rearrested, though few on violent felony charges. Out of 5,092 released without a judge setting any bail, 120 people were arrested on a violent felony charge while their first case remained open, according to The News' analysis. Slightly more than 1% were rearrested on a gun charge.

The proposed changes include some tweaks to the list of crimes that would qualify for bail, namely possession of a gun while at a school. They also make some changes to gun trafficking laws, reducing the number of guns to what constitutes trafficking. However, such cases are generally handled by federal authorities.

"I think we need to have continued conversations going forward," he said.

The new budget also includes additional funding for prosecutors to comply with laws related to "discovery" – providing evidence to defense lawyers in a timely manner. Until 2020, district attorneys technically had until the day of the trial to reveal the evidence they had against defendants. Discovery rules, enacted at the same time as the changes to bail laws, set strict deadlines on when that evidence was turned over.