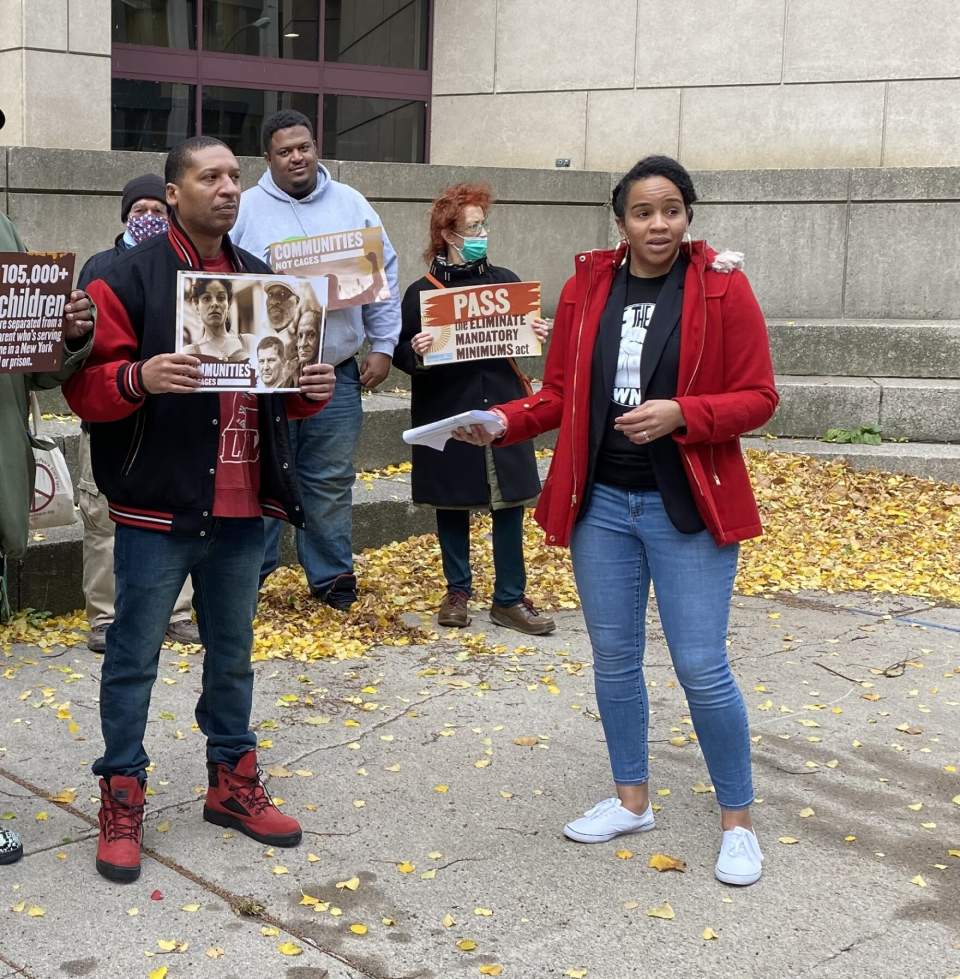 Gov. Kathy Hochul is rolling back criminal justice reform laws that have been on the books since January 2020 specifically giving judges more discretion in setting bail for defendants. Reform advocates like Partnership for the Public Good Policy Agenda Director Tanvier Peart are calling foul on the rollbacks, saying the reforms work as intended—keeping people out of prison.

Going back on those reforms, she said, is a slippery slope toward a return to mass incarceration.

“And when you look at the data across the board in New York State,” she said, “you find that people are arrested most of the time for low-level nonviolent offenses. And so now it's set up where if you're constantly rearrested, where we keep criminalizing the symptom instead of getting to the root cause, you're now funneled into the mass incarceration system, which can literally be death by pretrial detention.”

Peart said reforms been used as a scapegoat for the recent rise in crime and predicts crime will continue to rise as long as community-based anti-crime initiatives are ignored.

“Now taxpayers are going to have to fork over millions of dollars for a stadium that no one asked for when advocates have been asking for a billion dollars in this budget that they could have put in for violence interruption initiatives and really getting to the root causes and investing in frontline community-led organizations who continue to do the work, but aren't centered because we always need to center either law enforcement or the carceral system,” she said.

No going back to the drawing board for Peart, who said the new rollbacks are not the end and criminal justice reform groups across the state will continue to fight.

Photo: Tanvier Peart leads a protest outside of the Erie County Holding Center in fall of 2021, Credit: Thomas O'Neil-White