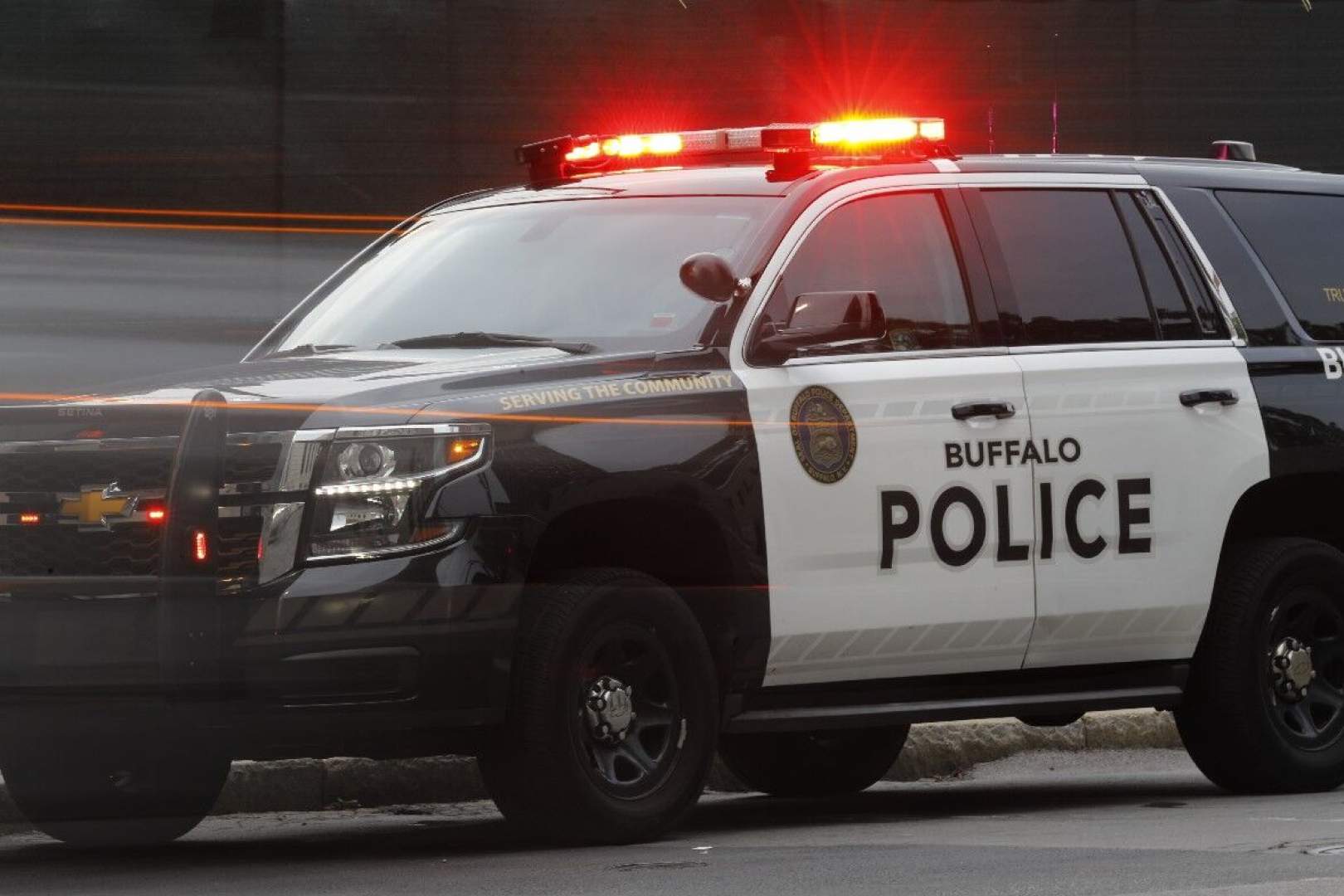 Noting a series of alarming incidents around the country, members of a citizens police oversight panel that reports to the Buffalo Common Council on Wednesday questioned Police Commissioner Byron C. Lockwood on the steps being taken to prevent a white supremacist from infiltrating the department's ranks.

The Buffalo Common Council’s Police Advisory Board, which reports to the Council’s Police Oversight Committee, outlined a series of such incidents across the country in recent years, and asked Lockwood what the Buffalo Police Department is doing to prevent that from happening here.

Dickson said Black residents in Buffalo who believe they are routinely treated unfairly by police are left to question whether there is an organized effort to discriminate against them.

During the meeting, Lockwood explained the department’s hiring process, which includes extensive background checks such as interviews with people who know them, a psychological examination, a check of the person’s social media accounts and drug testing.

A new candidate also undergoes a roundtable process, which consists of representatives from the police department and the city’s human resources and law departments. If a racially controversial social media post has surfaced during the background check, it is brought up at the roundtable and the candidate has to explain. A decision is made “right then and there” whether to hire the person, Lockwood said.

A new hire is on probation for the first 18 months and can be fired if association and membership with white supremacy groups is discovered and proven. After the 18-month time frame, such accusations must go through arbitration to fire the officer. The FBI, the Erie County District Attorney and the state Attorney General may be involved in the investigation.

Read the article on the Buffalo News website here.