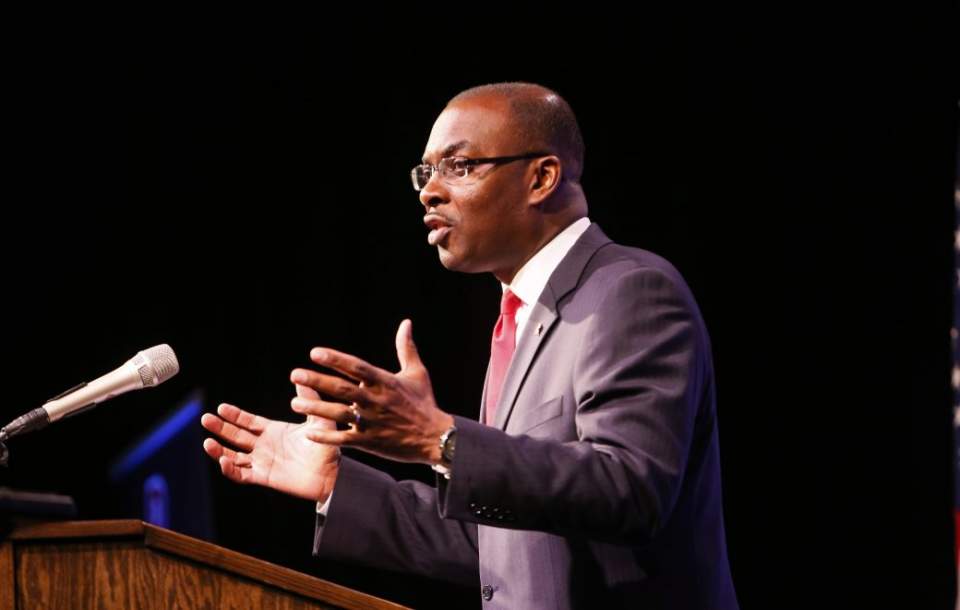 "Every neighborhood in Buffalo has increased in value, according to the city's recently completed 2020 citywide property tax revaluation of 93,000 residential and commercial properties.

The city's total projected value is $17.4 billion, up 63 percent from last year's tax roll, with a projected taxable assessed value of  $12.3 billion, up 84 percent, officials say.

"Buffalo is back in a major, major way," Mayor Byron W. Brown said during a meeting last week with The Buffalo News editorial board.

But a coalition of community organizations is concerned the increase in property values may lead to steep increases when the first property tax bills impacted by the reassessments are mailed to homeowners July 1. The group is worried that low-income homeowners and owners on fixed incomes could be forced out of their homes because they can't afford to pay their tax bills."

"The goal of the reassessment is to ensure that every owner pays his or her fair share of property taxes, city officials say. When the city sets the tax rate next year for the 2020-21 budget, property owners will know exactly what their property tax bill will be.

But to protect some homeowners who may be hit with significant tax increases they can't afford, the City of Buffalo Property Tax Coalition is proposing a property tax exempt ordinance for low-income homeowners and is urging the Common Council to approve a resolution that says the city supports state legislation that would allow the city to enact a property tax relief program.

Some state officials already have the proposed legislation ready, said Jonathan L. White of the Allentown Association, one of the organizations in the coalition.

"Assemblyman Sean Ryan has worked with the coalition to draft the state enabling legislation that would grant the Council authority to implement an income-based tax relief program. However, (the state) has asked the city to indicate they are not opposed to this legislation," White said. The state legislation "simply says you can do this if you'd like to. That's why this (Council) resolution is so important. Once that is approved then the state can move forward with the  legislation."

The coalition – which also consists of the Partnership for the Public Good, PUSH Buffalo, the Fruit Belt Advisory Council, the Fruit Belt Coalition, West Side Neighborhood Housing Services, Belmont Housing Resources for Western New York, Preservation Buffalo Niagara and the Elmwood Village Association – has met already with all Council members to discuss the resolution and make them aware of what it says, White said.

Coalition representatives will attend the Council's Finance Committee meeting Tuesday to prod the Council to pass the state-enabling resolution.

"We're making sure low-income owners are not forced to leave from their homes because of significantly high tax bills," said Sarah Wooton, community research partner for the Partnership for the Public Good. "We're trying to get some type of exemption passed within a certain income bracket, and we want it to be citywide."

According to the coalition's proposal, to be eligible for a possible tax exemption, the property would have to be owner-occupied. Income-eligible households would be based on criteria set by the city with public input. The building's assessment would have to increase by a certain percentage as defined by the city. The exemption should last as long as the eligible homeowner occupies the building and extends to a new owner that is a relative of the original property owner, such as a parent, child, grandchild, sibling, niece or nephew, Wooton said.

In terms of procedures, monitoring and reporting, the city should send a notification and application for exemption by mail to all potentially eligible homeowners. The application should be notarized to verify that the property is the homeowner's primary residence and include the most current federal tax returns for all household members. If the homeowner is determined eligible for the exemption, he or she should be required to submit income verification every year thereafter.

City officials noted there already are a variety of exemptions available and encouraged residents to take advantage of them.

"We don't believe in any neighborhood, anyone should be priced out," Brown said during the editorial board meeting, adding that the administration will be working with Council members, block clubs and other organizations to make sure residents know about exemptions, payment plans and other programs that can help them stay in their homes."

To read the full article in the Buffalo News, click here.

Image: Mayor Byron W. Brown says property values are up in every neighborhood in the city, but a coalition of community groups wants to make that this doesn’t cause some homeowners to get priced out of their homes. (Derek Gee/News file photo)