Six rallies took place across the state in response to a prison directive that overburdens families of incarcerated people.

On September 27, 2022, Free the People WNY and the Partnership for the Public Good gathered with the families of incarcerated people, organizers, and advocates in downtown Buffalo to demand DOCCS end its cruel package ban that threatens the health and well-being of thousands. The rally, held in collaboration with Release Aging People in Prison (RAPP), the Innocence and Justice Project at the University at Buffalo (UB), and the New York Immigration Coalition (NYIC), included impacted speakers. The Buffalo gathering was one of six rallies across the state in response to a directive that overburdens families of incarcerated people. Other

The Department of Corrections and Community Supervision (DOCCS) began piloting a directive that now expands to all state prisons to restrict packages incarcerated people can receive from their loved ones. The new initiative limits non-food packages to twice a year and requires shipments from an approved shipping carrier, such as the U.S. Postal Service, FedEx, or UPS. Family and friends can no longer bring food items during visits and must purchase from vendors willing to ship to state prisons directly. Such limitations exacerbate existing economic inequities at the expense of families struggling to provide care and incarcerated people—who work for cents on the dollar an hour—to rely on prison commissaries with limited healthy food options at premium prices.

"We just commemorated the 51st anniversary of the Attica rebellion, and the denial of packages was one of the premier issues. Why are we going down this road again?" said Jerome Wright, Co-Director of the HALTsolitary Campaign and event co-emcee. "Packages are essential for physical, mental, and emotional sustainability. To put this added burden on the family and friends of the incarcerated is unconscionable and criminal."

The new restrictions come at the recommendation of the Prison Violence Task Force during a time of rising food prices with some of the largest annual increases in more than 40 years. There is a scarcity of fresh and healthy food options in prisons that do not guarantee incarcerated persons receive the proper nourishment. With such an extreme measure, loved ones face exorbitant markups within an already monetized carceral system that adds unnecessary stress on families, with no guarantee that shipped food from vendors will remain fresh by the time it reaches the intended recipient.

"Food was already high. Family members would grocery shop for things they knew their loved ones wanted. All of this adds up," said Donna Robinson, WNY Organizer at RAPP and event co-emcee. "Just on my daughter alone, I would spend $600 a month. This doesn't factor in the cost of shipping we now must pay, which can cost over $50. Between the food, the clothes, the personal items—sheets—I sacrifice. I'm still paying off credit card debt. I can't eat. I can't sleep worrying about her and others who aren't getting what they need. How much more are you going to punish us on the outside while you continue to punish and murder those on the inside? Now I have to go to a vendor and hope they have what she eats—and that I can afford it. This is extortion at its lowest."

"This ban is really shifting the impact and the burden onto families who can't afford that load,"

said Alexandra Harrington, Director of the Criminal Justice Advocacy Clinic and the

Innocence and Justice Project at the UB School of Law. "It's preventing people from connecting with their families, it's making it more expensive for families to care for their loved ones, and we need to ban the ban."

The DOCCS directive from Hochul-appointed acting Commissioner Anthony Annucci is reminiscent of the 2018 Secured Vendor Package Program from the previous governor that was shut down days after implementation due to public outcry. While this ban does not limit packages to a handful of approved vendors, its spirit strong-arms New Yorkers into higher shipping costs and relying on online shopping options that aren't accessible to all due to digital redlining.

"New York State prides itself on being a leader of progressive policies, yet bans care packages in response to an overdose crisis? Where's the harm reduction or humanity in that?" said Tanvier Peart, Director of Policy Advancement at the Partnership for the Public Good. "The City of Buffalo already faces an uphill battle with segregated access to food and other critical resources. The metropolitan area has been one of the most income-segregated, with the fourth-highest child poverty rate in the country before the pandemic. Families can't wait any longer for officials to take action. Every day this directive remains in place magnifies economic and racial disparities."

Both advocates and lawmakers question the ban, along with the DOCCS justification that care packages are the primary source of contraband without substantial evidence. Jose Di Lenola, former Rochester Regional Organizer and the new Clemency Director at RAPP, spent 18 years of his sentence in the Attica Correctional Facility he notes as one of the most infamous in the country for its security. "I've personally witnessed, on many occasions, correctional officers smuggling in contraband," he said. Restricting in-person visitations and even limiting packages have not curbed the presence of contraband in jails and prisons, as it is common for staff, including correctional officers, to be the culprit.

Banning packages is not just a problem in New York prisons but also immigrant detention centers across the state. "Immigrants jailed at the Buffalo Federal Detention Center in Batavia, just 45 minutes from us, are not allowed any care packages. The only items they can receive from outside are books. They must be new and directly from the seller," said Meghan Maloney de Zaldivar, Director of Organizing and Strategy at NYIC. "The guards routinely deny books, and it seems like each day has new restrictions. The majority of people who are incarcerated long-term at Batavia are people who have been impacted by the criminal legal system and face double jeopardy—now jailed in the immigration system. Everyone deserves to be supported by their community, whether it's access to books in Batavia or fresh produce in Bedford Hills. Our community members need that lifeline from the outside to survive incarceration."

Governor Hochul must take immediate action to ensure people incarcerated in state prisons receive care packages. These restrictions are not a trauma-informed approach to the opioid crisis, nor will they solve issues with contraband. Families can no longer afford the punishment of trying to provide for their loved ones.

Photos from the rally below were taken by PPG Art and Cultural Organizer Unai Reglero. 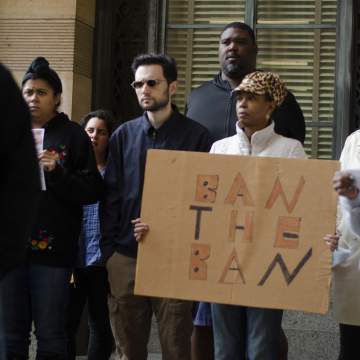 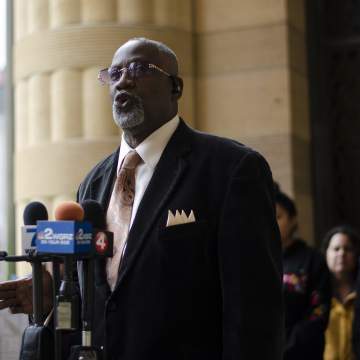 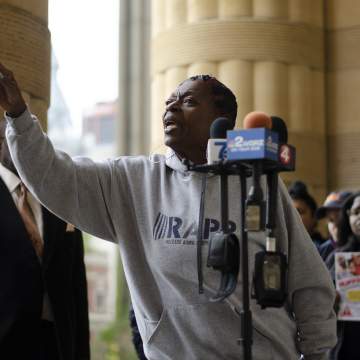 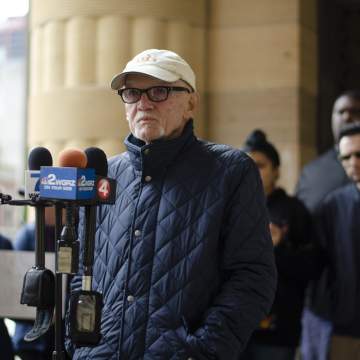 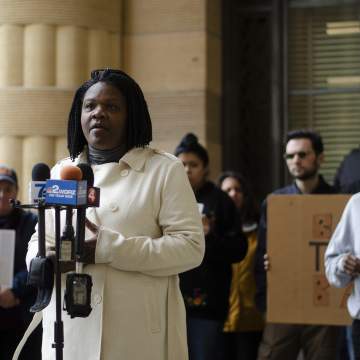 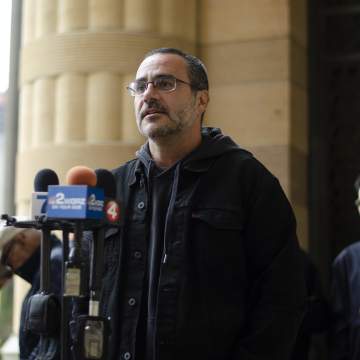 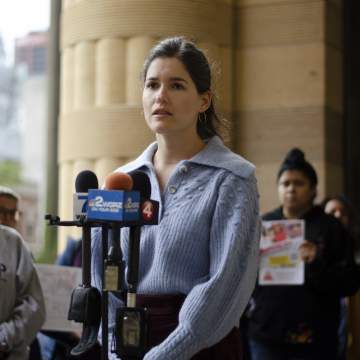 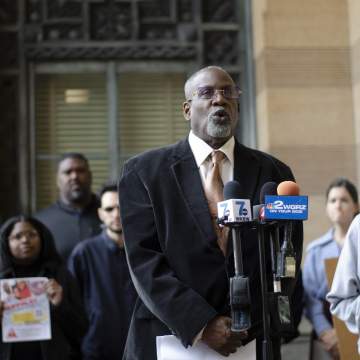 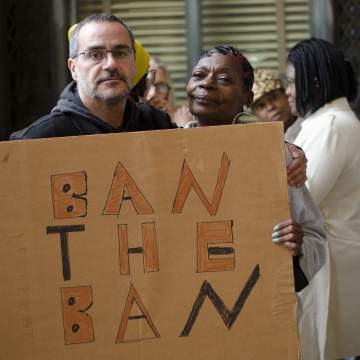