On Thursday, October 6th, City of Buffalo residents came together to discuss their experiences with vacant lots. Residents were grouped by neighborhood and spoke about how they used the vacant lots, their concerns, and their visions for the vacant lots.

A few common themes emerged. Many folks talked about the difficulties they’d had trying to purchase vacant lots from the city—most often, the vacant lots directly next to their homes. A Fruit Belt resident explained that due to rising market costs, the City now wanted $10,000 for the vacant lot near their house, which the resident could not afford. Another resident explained they’d been trying to purchase a lot for 40 years without success. Residents would like to see a transparent and streamlined process for lot purchase. 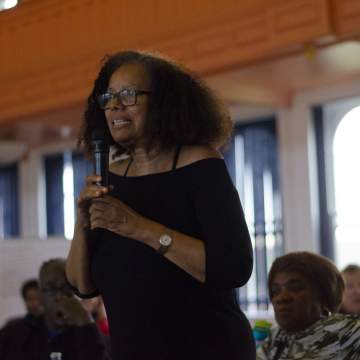 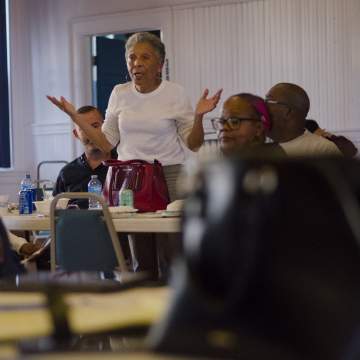 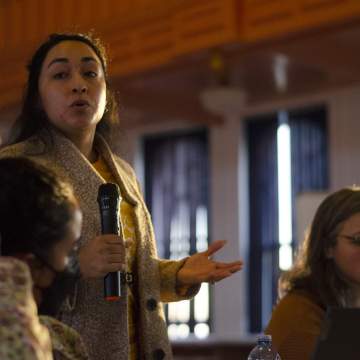 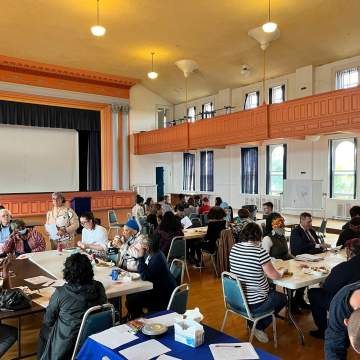 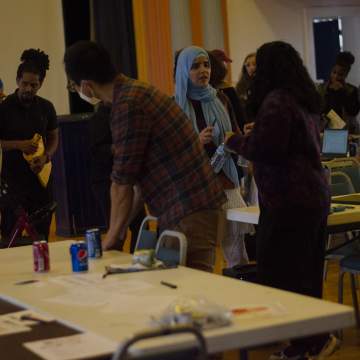