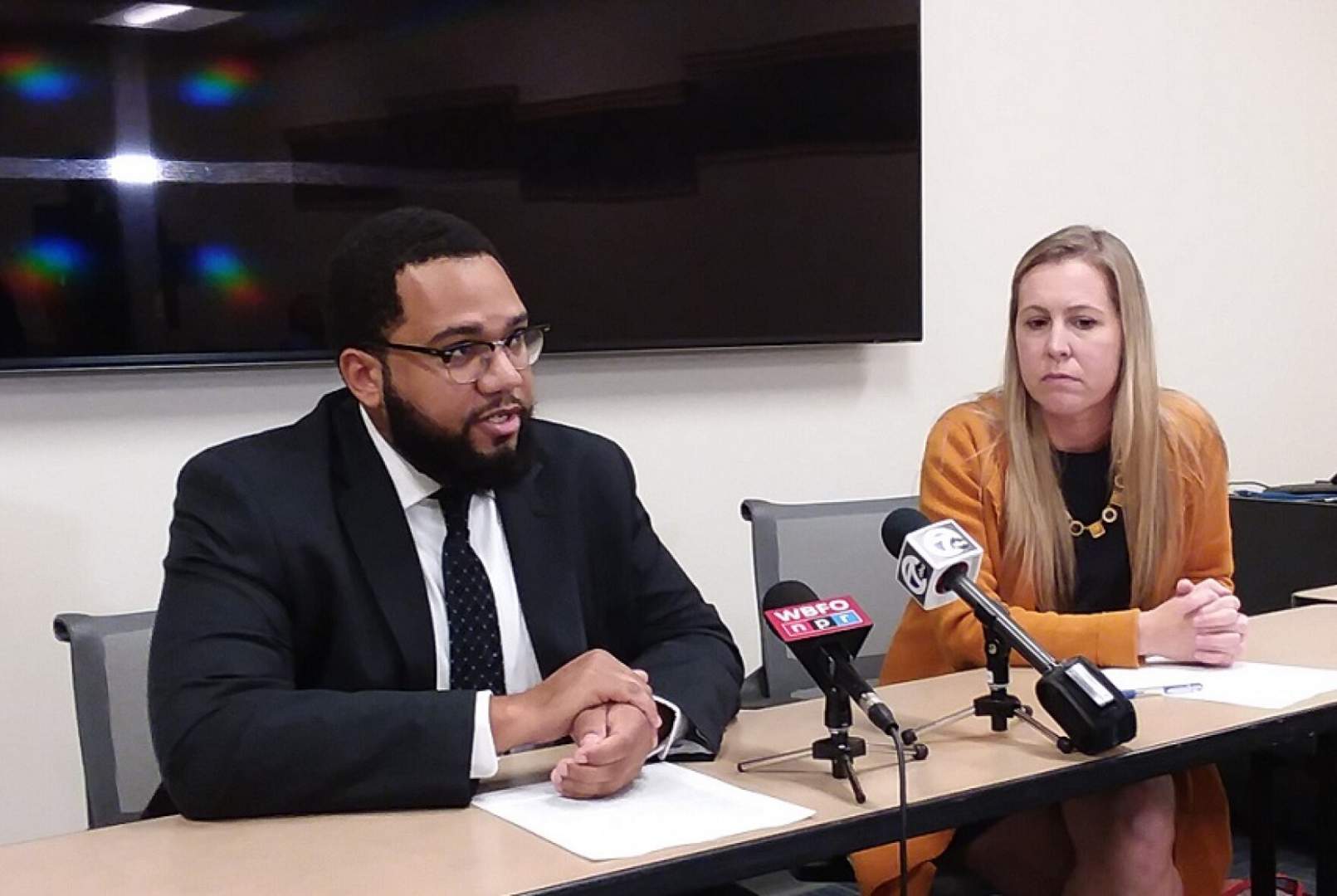 The Partnership for the Public Good has released a new policy brief on the City of Buffalo’s police department, and what the PPG says is the city’s untapped power to discipline police officers.

According to the PPG's update released today, Buffalo’s charter gives the city ultimate authority over police discipline, even though the police contract allows officers to challenge disciplinary decisions. Miles Gresham, Policy Fellow at the PPG, says courts have backed this up.

Those backing the PPG’s brief say the Common Council can, and should, pursue some reforms, including the process by which officers are reviewed.

“Right now, I think in our community, most recently, it's the public relying upon the news or social media to bring change. And that's unfortunate," she said. "It's unfortunate that we don't have the strength or the confidence that in internal agency or an internal division isn't going to properly police their police.”

Gresham suggests the report, although it mentions police unions frequently, is not anti-union.

"Unions and collective bargaining rights are vital to labor rights and the protection of the middle class and the working class in this country. But police unions are a category apart, and they should be seen as such," he said. "Police unions represent laborers with special powers, namely the power to detain, injure and kill people in the interest of public safety. And it's important that those special powers be subordinate to representative government in a free society."