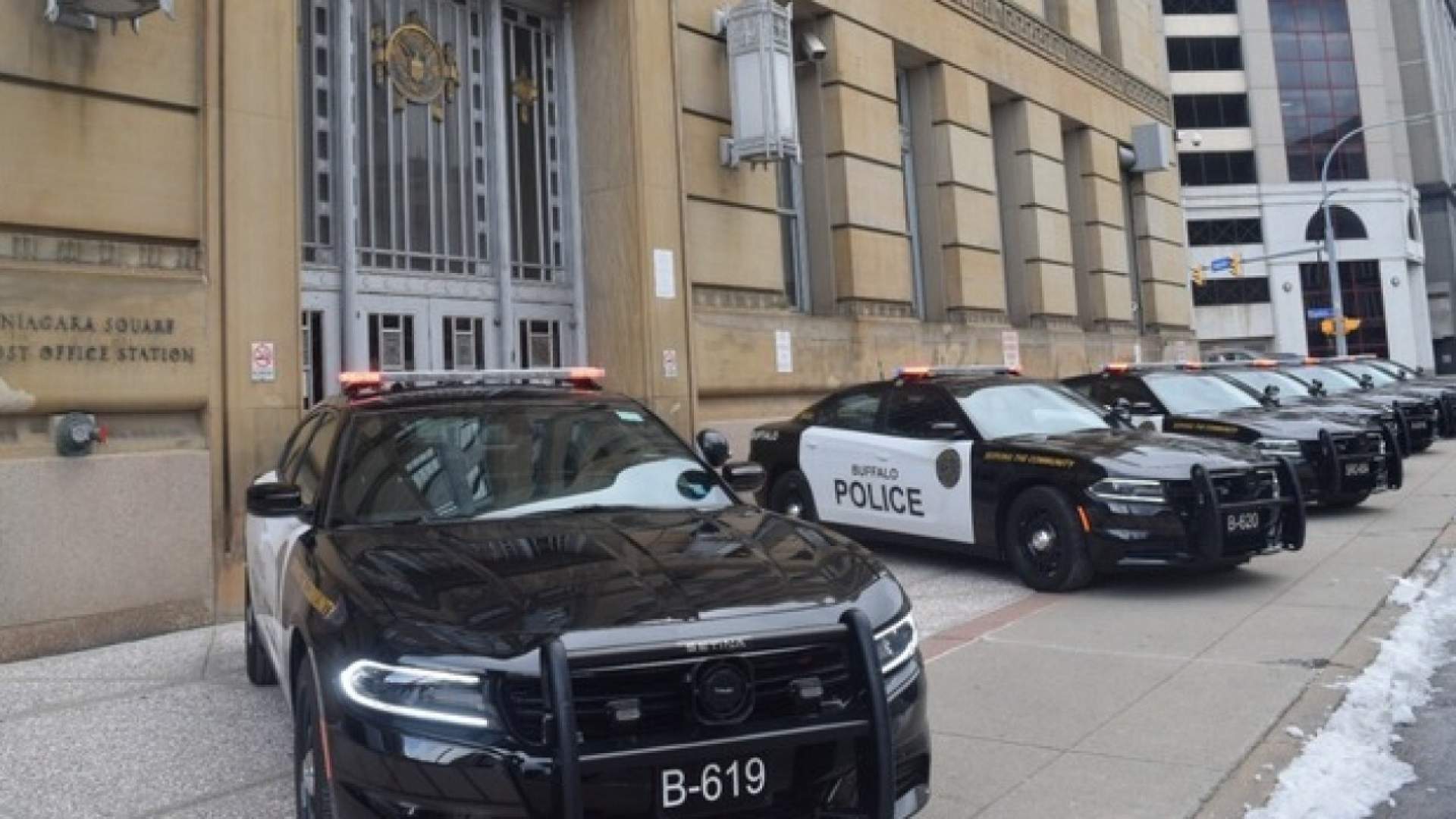 WKBW: "Who should be in charge of police discipline in Buffalo?"

Police brutality is taking center stage in a brand new report issued Friday by the Partnership for the Public Good in Buffalo.

“Getting rid of those few bad apples would go a long way toward doing that,” remarked Miles Gresham, fellow, Partnership for the Public Good

It says Buffalo could restore trust with its city police department by using power it has that dates back decades to discipline officers.

They point to incidents, like the one that happened during the height of the Black Lives Matter protest in Buffalo back in 2020 that made news around the globe, when protester Martin Gugino was shoved to the ground by two Buffalo Police officers in front of City Hall. Gugino hit his head and was critically hurt, but has since recovered.

The two officers caught on video pushing the elderly man are not being charged. A grand jury dismissed the charges. The officers were suspended pending an internal affairs investigation.

“Police are allowed to police themselves in disciplinary matters,” Gresham replied.

And it is those internal affairs investigations that had the Partnership for the Public Good in Buffalo take a deeper dive.

“But right now, even the police commissioner today, could institute new rules for discipline and start getting rid of these bad apples without that of authority,” stated Gresham.

Gresham and attorney Brittany Penberthy appeared at the Partnership for the Public Good’s downtown office to reveal the report.

They say way back in 1949 the Buffalo Common Council transferred authority to discipline officers to the police commissioner.

But they says the power could be transferred to a different body like a police advisory board or citizens advisory group.

“It’s about time, quite frankly, that the city utilize that power,” Penberthy declared.

The organization points to Buffalo Police Lt. Michael Delong. An investigation by the 7 Eyewitness News I-Team found he had more than 35 complaints filed against him since he joined the force 20 years ago.

In the summer of 2020, he was caught on a cell phone video using a vulgar slur against a woman outside a Buffalo convenience store. Delong was suspended, but then retired last March.

It’s astonishing to me that it took a social media outcry for the officer to be accountable for all the things in his past,” remarked Penberthy. “That was a bad apple — that bad apple — it shouldn't of taken 37 occasions to be weeded out.”

But the city’s police union contract requires internal investigations and an outside arbitration.

“Our current system acts to protect these short of egregious behaviors,” Gresham reacted. “It makes the public think that’s okay — this is how the police department acts — it destroys the trust between civilians.”

Read the full article on the WKBW website here.