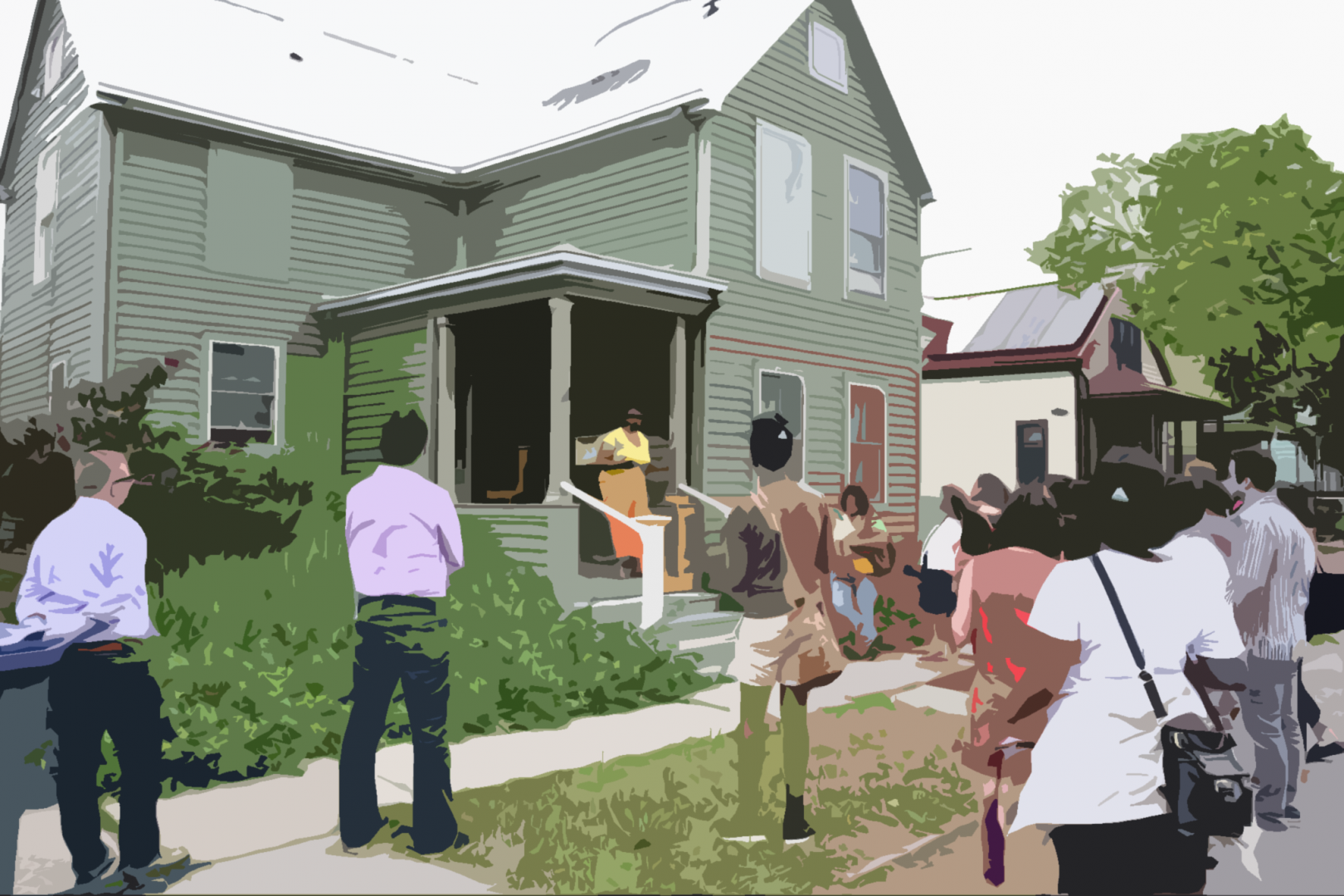 PPG has released a new report titled “Affordable Housing Strategies for the City of Buffalo.”

The report offers a wealth of data on Buffalo’s housing challenges, noting that rents have started to rise steeply even as incomes and poverty rates have remained stagnant, and that Buffalo remains one of the most segregated cities in the nation by both race and income. However, the report also outlines over one dozen solutions such as inclusionary zoning, community land trusts, property tax relief, tax foreclosure reform, and more aggressive transfer of city owned buildings to non-profit developers. The report comes at a time when the City is finalizing its own Housing Opportunity Strategy and is intended to give the City additional data and tools to use as we confront the fact that over one half of households in the City cannot afford their rent.