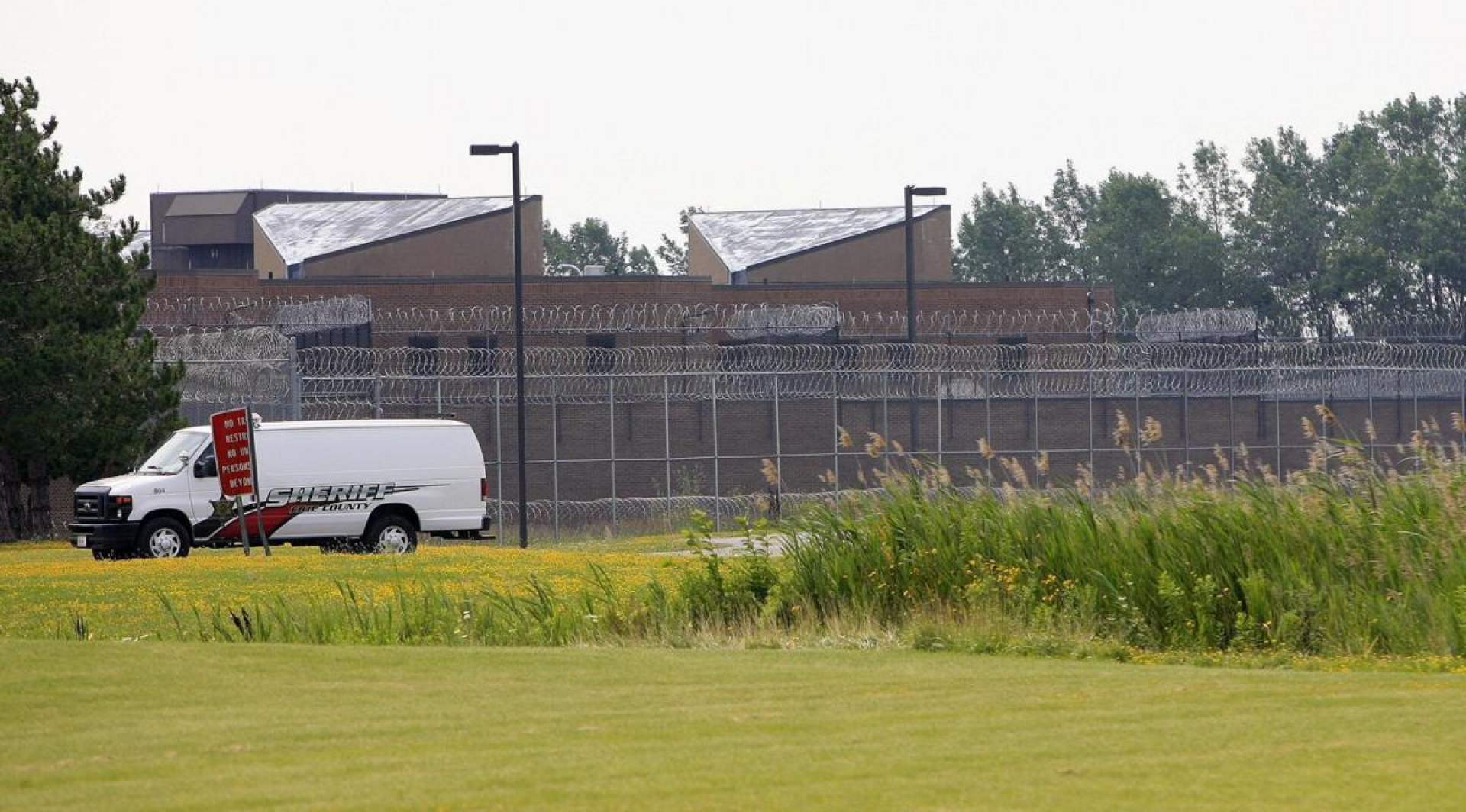 Buffalo News: "The Editorial Board: Close the Alden jail"

The Partnership for the Public Good recently issued the report, “Shrinking Jails, Rising Costs: Erie County’s Wasteful Jail Budget.” Its principal author, Colleen Kristich, believes it is time for the county to make the switch to one facility. The waste is clear: 700 personnel are guarding around 500 inmates. According to the report, it is “a ratio unseen in the state prison system, where inmates outnumber their guards.”

On the topic of salaries, Kristich projected $26 million in savings by closing the Holding Center downtown, and $15 million or more by closing the Correctional Facility.

The Partnership for the Public Good recommends directing some of that money toward mental health programs or drug treatment. It’s worth considering. The report’s sticking point with taxpayers should be its observation that for every dollar that county government spends on mental health, $2 is spent on jails.

Howard’s top jail officials should have commented – but did not – about the partnership’s report. It sounds hopeful that their budget request for next year shows they expect to spend about $10 million less on jail salaries than budgeted for this year. But the report shows more savings could be wrung from the existing system.

It may not come in the form of the Jail Management Division’s statement earlier this year that it was considering transferring most inmates to Alden while maintaining a skeleton operation at the jail downtown.In October, the sheriff’s team indicated that the gradual phase out of the Holding Center was far into the future. It should be closely evaluated as the surviving jail rather than the “comprehensive prerelease facility” that Jail Management Superintendent Thomas Diina previously said would connect inmates with family and friends and out of the system. Why pay for two facilities if one can do the job? There may be answers to that question but, if so, they haven’t been made clear.

April N.M. Baskin, the County Legislature chairwoman, also added that multiple studies show visits by family and friends reduces the chances of recidivism. That’s an argument for maintaining the costlier Holding Center, which is close to courts and whose residents include inmates who are only accused of crimes.

The Partnership for the Public Good may not have expressed an opinion on which facility should close but the answer, based on proximity to family and friends and the downtown court system, is clear: Shut down Alden.