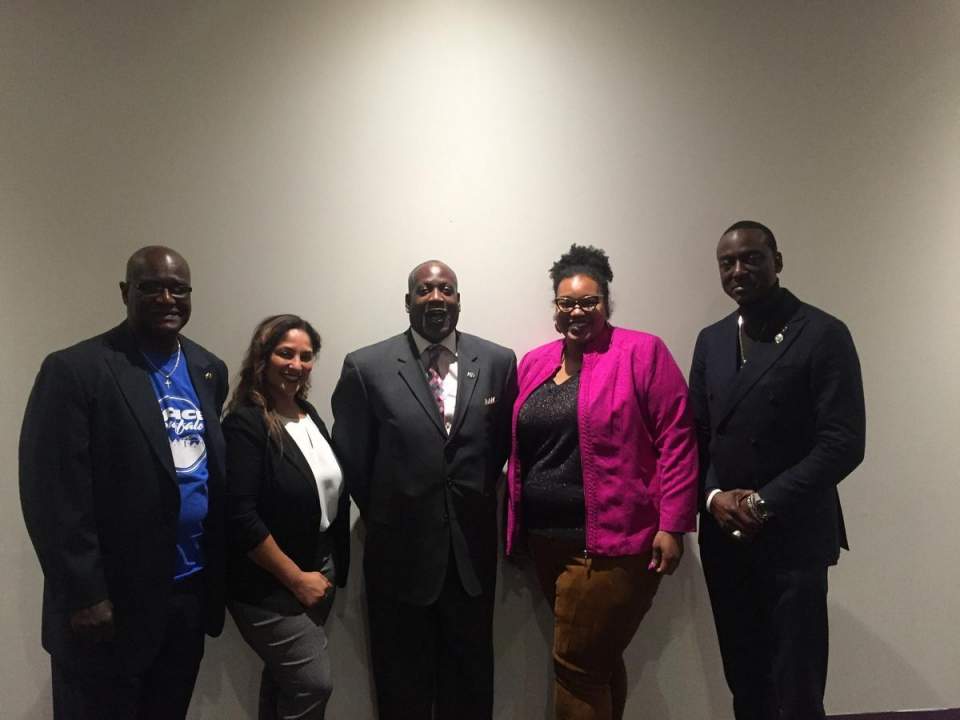 Jerome Wright spent 30 years in prison for murder. Since his release Wright has advocated for prison reform. He says the consequences can be dire for someone who cannot afford to post bail.

“You lose your job and all this because of what?,” he said. “For something that’s innocuous, and that’s what the whole bail reform movement is about.”

According to 2018 study by the Partnership for the Public Good, the current bail systems unfairly impacts lower-income defendants and people of color, whom sit in jail awaiting trial if they cannot afford the high cost of bail.

The same report noted 64% of Erie County inmates are in jail pre-trial and have not been convicted of a crime.

Niagara County Sheriff James Voutour is concerned the new laws will have an adverse effect on public safety.

“Our concern is the domestic violence case where the husband beats the wife,” he said. “The vehicular homicide. The robbery in the second degree where we have to chase down and catch a robber.”

“I certainly think we can do a lot of work,” he said. “We just want an opportunity to sit down at the table and say hey, we are the ones in the street, give us a say in what you are going to do.”

“A study by the American Economic Review showed that being held in jail while waiting for your trial makes it more likely that two to four years out, you will be committing new crimes or unemployed.” She said.

Erie County District Attorney John Flynn is ahead of the curve. For the past year, he has instituted the same bail policy in Erie County which is to become law across the state. From September 2018 to September 2019 there was a 40% decrease in the population in Erie County jails.

While Flynn believes the statutes are too narrow, he doesn’t see any real problems with the law moving forward.

“From an overall, big picture standpoint, it’s going to be fine," Flynn said.

The early reform rollout in Erie County has yet to be embraced by judges.

“There were more than 40 cases on the docket,” she said. “The ADA did not ask for bail in the majority of them, only one them really qualified, and the judge imposed bail on all but two.”

Reform advocates maintain the new laws are a step in the right direction for a system that has long preyed upon the poor and people of color.

Listen to O'Neil-White's report and read the full article on WBFO's website, here.