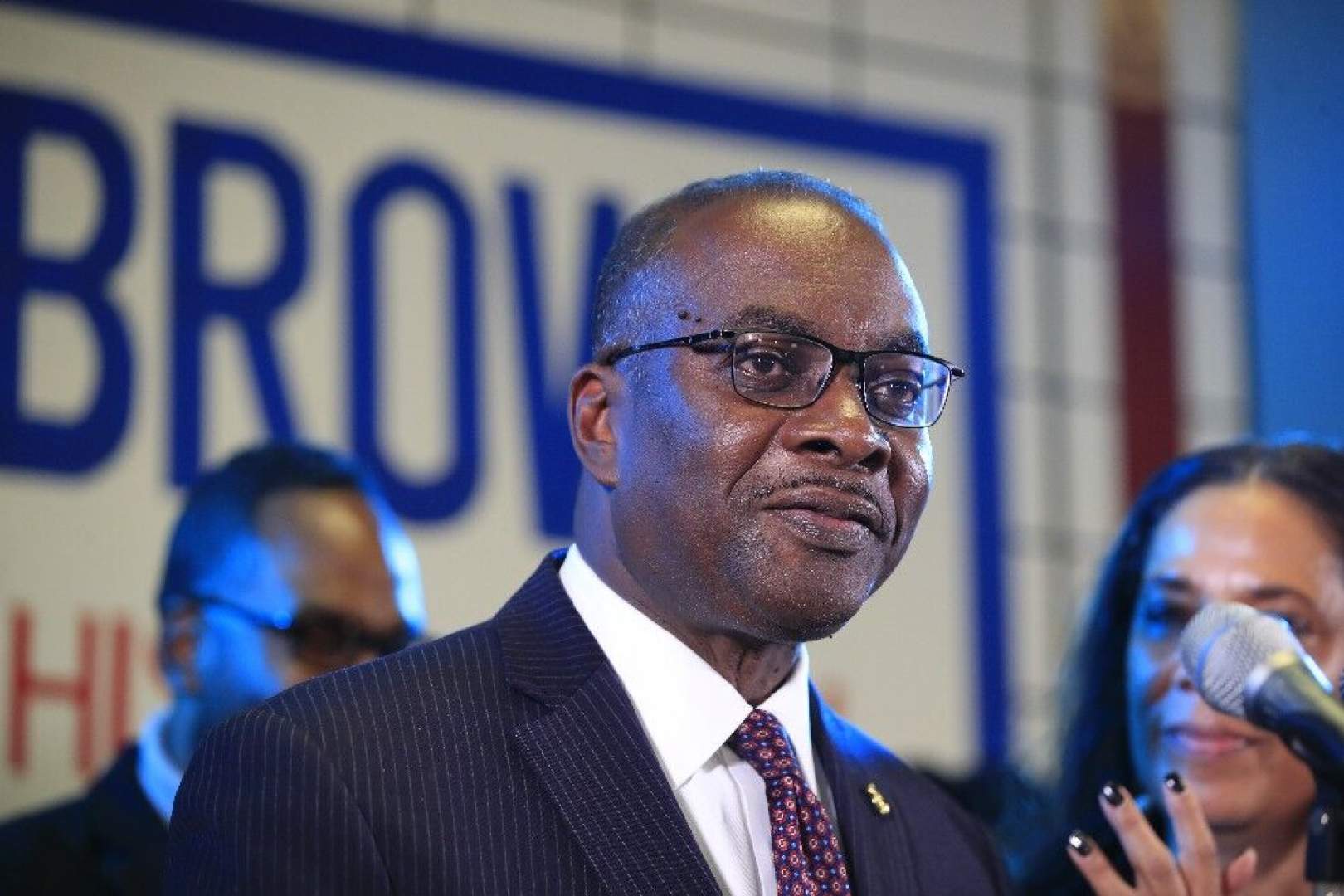 As Mayor Byron Brown readies for a fifth term, community leaders and organizations are preparing their own wish lists for what they hope to see him accomplish over the next four years.

Concern for tenants tops some of the lists.

“Buffalo has a high population of renters, and they’re being gentrified because of greedy landlords hiking the rent," Hemphill-Nichols said. "They’re not maintaining properties. We really need to sit down and flesh out the possibilities in order to protect tenants, because right now tenants have no protection.”

The Partnership for the Public Good also would like protections for renters. The network of community organizations wants the city to adopt and implement a Buffalo Tenant Bill of Rights to protect tenants against evictions without good cause, ensure timely repairs, allow tenants to purchase their home when it goes up for sale and more.

Last month the Common Council unanimously adopted a resolution to obtain public input and research a slate of legislative ideas to strengthen tenant rights in the city.

Brown appointed the first Hispanic woman to the City Court bench in 2007, Judge Betty Calvo Torres. And Hispanics are working in key positions in city government, including directors of divisions and a deputy commissioner.

“Fair to say that Mayor Brown’s administration has had some of the highest numbers of Hispanics in City Hall positions,” Rodriguez said.

Rodriguez would like to see Brown appoint a Hispanic commissioner and another Hispanic city court judge.

Rodriguez also wants Brown to make good on a commitment to provide funding for a $10 million Hispanic cultural institute planned for the corner of Niagara and Hudson streets.

Designed by Stieglitz Snyder Architecture, the 32,000-square-foot center would include a museum, a 150-seat theater, classrooms and a media production facility. It would highlight not only local Hispanic culture, but also contributions from other immigrant communities.

Pledges and assistance of about $5.3 million have been raised so far for the institute, including $3.8 million in funding for the project from the New York State Legislature, Rodriguez said.

The city’s Office of Strategic Planning and Real Estate was instrumental in the Hispanic Heritage Council securing control of five city-owned lots for construction of the cultural institute, Rodriguez said

“We applaud the mayor’s verbal support for this project, and we look forward to the city’s long-awaited financial contribution to the institute,” Rodriguez said.

Hemphill-Nichols, the Fruit Belt/McCarley Gardens Housing Task Force founder, supported Brown in the mayoral election – but she has not always backed Brown.

Last year she helped organize a petition calling for Brown’s resignation. And she worked for Mark Schroeder’s campaign when he ran against Brown in 2017.

“We, like most people, were extremely frustrated with Brown, and we blamed him for everything,” she said of the petition. “We were looking at Brown as just focusing on the downtown area while neglecting his constituents, those who put him in office. So because of that, I jumped on board and said ‘Yeah, resign Byron Brown.’ ”
But she voted for Brown in the Nov. 2 mayoral election rather than Democratic nominee India Walton because “I would rather dance with the devil I know."

Hemphill-Nichols said Brown should prioritize protecting residents from gentrification, upgrading infrastructure such as more lighting in neighborhoods including in East Side communities like the Fruit Belt, and ensuring tenants’ rights and protections.

Brown has a goal of making 40% of the city’s housing stock affordable for low-income and middle-class residents, up from the current level of 25% throughout the city.

He has cited a $76 million project on Ellicott Street in downtown Buffalo, a seven-story building with 201 affordable apartments and a partnership with Habitat for Humanity for more home ownership.

Brown said recently he would press for more development, small business growth and infrastructure improvements across the city and make sure federal money has an impact on every neighborhood in the city.

Between the infusion of the American Rescue Plan aid and a portion expected from the $1.2 trillion infrastructure bill that Congress passed, spending in the city will reach close to $2 billion over the next couple of years, Brown said.