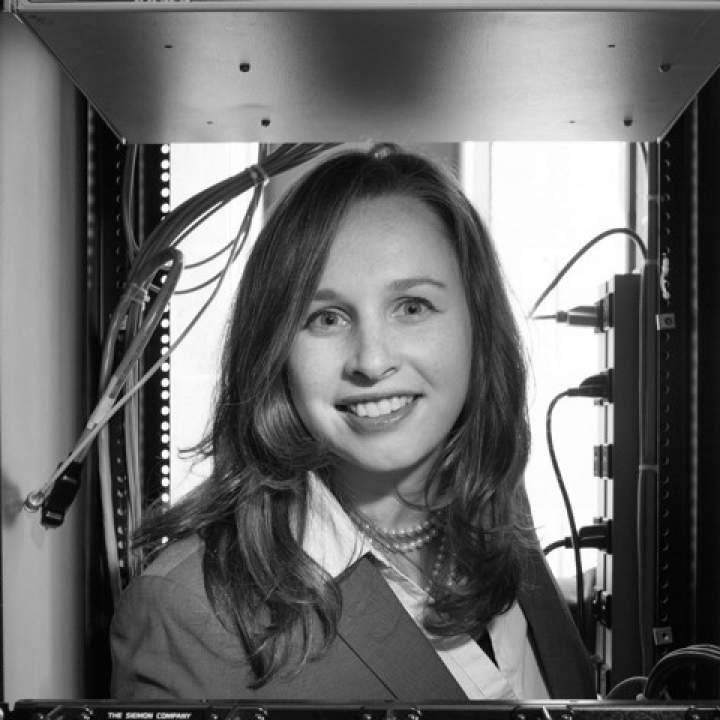 Monica Stephens, PhD, is an Assistant Professor in the Department of Geography at the University at Buffalo (SUNY Buffalo) in New York. She obtained her doctoral degree from the University of Arizona in 2012 and worked as a visiting scholar at the University of Kentucky. Her research integrates methodologies in Geographic Information Science (GIS) with Social Network Analysis (SNA) and Big Data. She harnesses and critiques these methodologies with data from social media and user-generated content to trace inequalities across gender, race and economic status. She blogs with colleagues at www.FloatingSheep.org where she has harnessed social media to map hate speech and identified clusters of internet content indicating a social divide in the United States. She has spoken about her work on gender and technology at SouthBySouthwest and TEDx. She has produced maps for Wired Magazine, the Atlantic, and the Guardian and been interviewed by BBC, CBC, NPR and NBC a many blogs & newspapers.