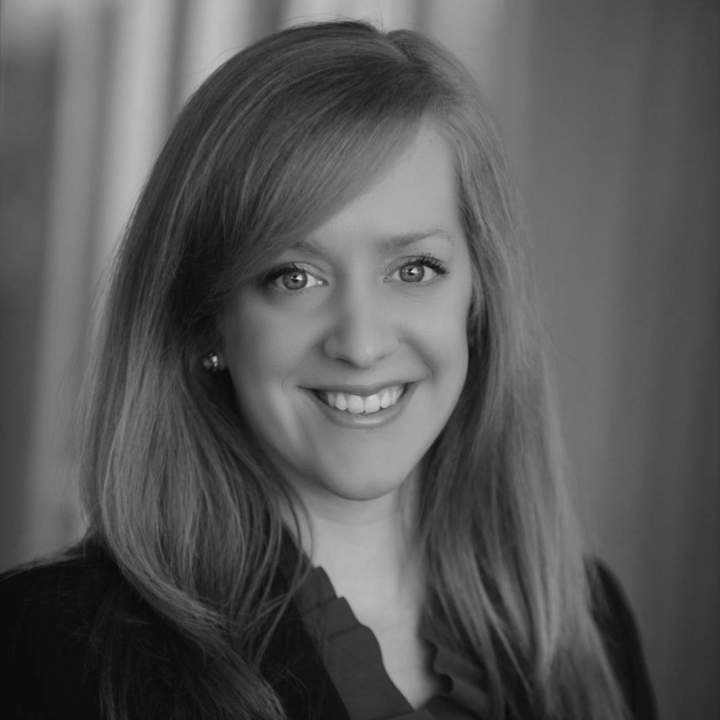 Andrea Ó Súilleabháin is Executive Director at Partnership for the Public Good, which she joined as Deputy Director in May 2017. She leads PPG’s work on criminal justice reform and community policing, immigrant rights and language access policies, and the annual Community Agenda. Previously, Andrea was a Research Fellow at the International Peace Institute in New York, focused on bringing community voices to United Nations policymaking and increasing women’s participation in peace talks. Her research has informed UN policy and US law, and has been cited by Foreign Policy, The Guardian, PBS, and other news sources. Andrea has worked as a lawyer on refugee cases in the US and Ireland, on ending the death penalty in the state of Indiana, and on peacebuilding in countries from South Africa to Sri Lanka. She holds a Juris Doctor from New York University School of Law and a BA in Political Science and Peace Studies from the University of Notre Dame.