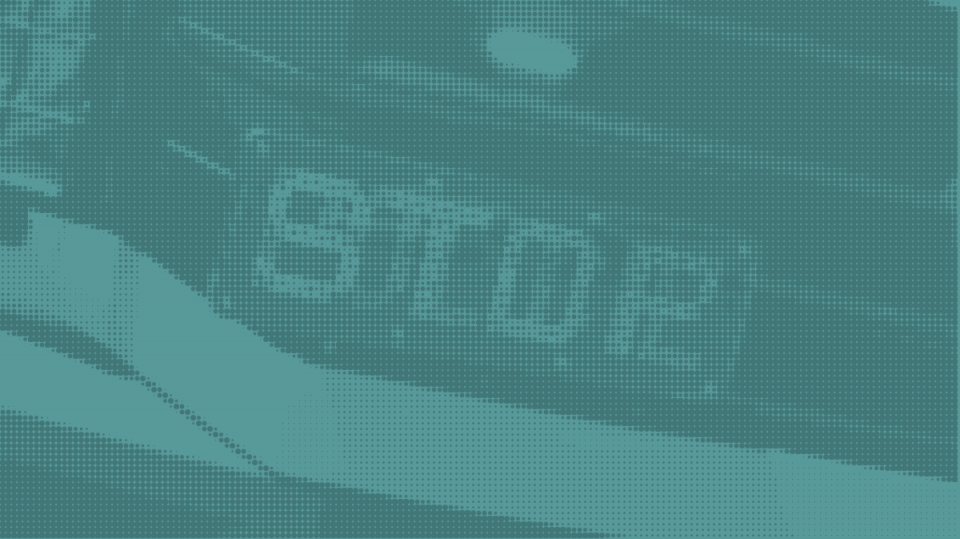 We recognize the disbanding of the Strike Force as a major reform. We renew our call for three additional reforms critical to better policing in the City of Buffalo: expanded and mandatory community policing, disbanding of the housing unit, and an end to arrests for marijuana possession.

The Buffalo Police Department announced today that it will disband its Strike Force unit. We commend Interim Commissioner Byron Lockwood on this decision, a step that Partnership for the Public Good, Open Buffalo, and many of our community partners have called for repeatedly in recent years.

Strike Force has been the cause of many complaints of misconduct and illegal action, including unnecessary or excessive use of force, unconstitutional traffic checkpoints, and more. A Strike Force officer’s harassment of a homeowner—as captured in a video released by the Buffalo News— could be described as the exact opposite of community policing.

With this announcement, Interim Commissioner Lockwood said that he wants the department to prioritize community policing. Lockwood told the Buffalo News he wants to expand community policing beyond the twelve officers currently assigned to it. “Every officer is going to be a community police officer,” he said, though no specific initiatives have been announced to achieve this.  We welcome Lockwood’s announcement and offer these recommendations for bringing it to fruition.

To expand community policing, require it and reward it.

As we recommended in 2016 and 2017, the Buffalo Police Department should require all officers to devote a certain number of hours each week to community policing activities, such as foot and bike patrols, attending community meetings and events, collaborating on community improvements, and mentoring youth. Police officers building relationships with community members in non-enforcement settings increases trust and in turn makes neighborhoods safer.

It’s also central to a badly needed shift from “zero tolerance” and militarized policing to community policing focused on the needs and dignity of residents. To achieve this, the department should create incentives for officers to do community policing and reward those who do it well with pay increases, promotions, and public recognition.

Disband the housing unit and replace it with community police units.

The Housing Unit, closely related to the Strike Force, should also be disbanded. Using similar tactics, Strike Force and Housing have generated huge numbers of arrests and citations for low-level offenses, as well as major misconduct and excessive force cases. When these units proactively fine residents in low-income neighborhoods for high grass, missing house numbers, or garbage totes, community members feel unjustly targeted and overpoliced. The Buffalo Municipal Housing Authority’s contract with the BPD calls for the use of “community policing concepts,” yet resident leaders of the BMHA have expressed concern that many residents are unlawfully stopped or falsely arrested for trespassing when walking to or from their own apartments.

On the day of his appointment to Interim Commissioner in January, Lockwood reflected on his childhood in a Buffalo housing project. He told the Buffalo News that he witnessed incidents of police brutality against his black neighbors, and “vowed that he would never be like those officers.” Lockwood can help end current police misconduct in public housing by abolishing the Housing Unit, reassigning its officers to 911 response, and replacing it with a unit of trained community police offers.

We recognize the disbanding of the Strike Force as a major reform, along with the department’s recent steps toward accreditation and adding body cameras. We renew our call for three additional reforms critical to better policing in the City of Buffalo: expanded and mandatory community policing, disbanding of the housing unit, and an end to arrests for marijuana possession.